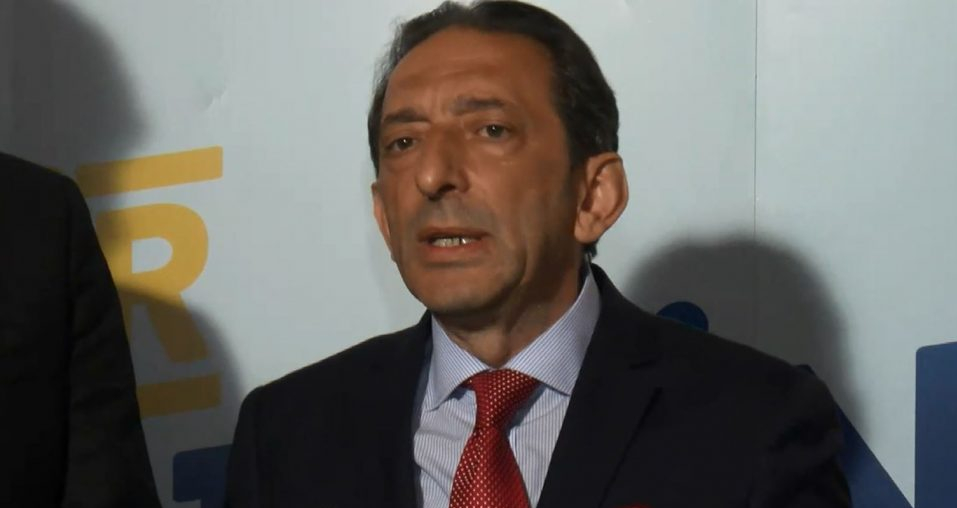 The Alliance of the Albanians’ and BESA’s presidential candidate Blerim Reka, who dropped out of the presidential race, says that the elections were fair, free and democratic and attributes the low turnover to the failure to update the Electoral roll, which registers 1.8 million voters in the country, whereas than 250.000 persons have moved out abroad for good and that the real number of voters is close to 1.5 million.

-The election results have surpassed our expectations. In all of the municipalities with dominant Albanian voters, I won 3:1 and I also won votes in all of the municipalities with Macedonian majority. There isn’t a municipality with a Macedonian majority where I didn’t garner votes. The votes won are delegitimizing the policy of the Albanian parties that are in power and have shown who has the people’s support. That paves the way for a political spring in Macedonia, that will be cemented with future snap parliamentary elections – stressed Reka.

At this year’s E-Society conference, learn more about the existing e-services in North Macedonia and the region

At this year’s E-Society conference, learn more about the existing e-services...

At this year’s E-Society conference, learn more about the existing e-services...