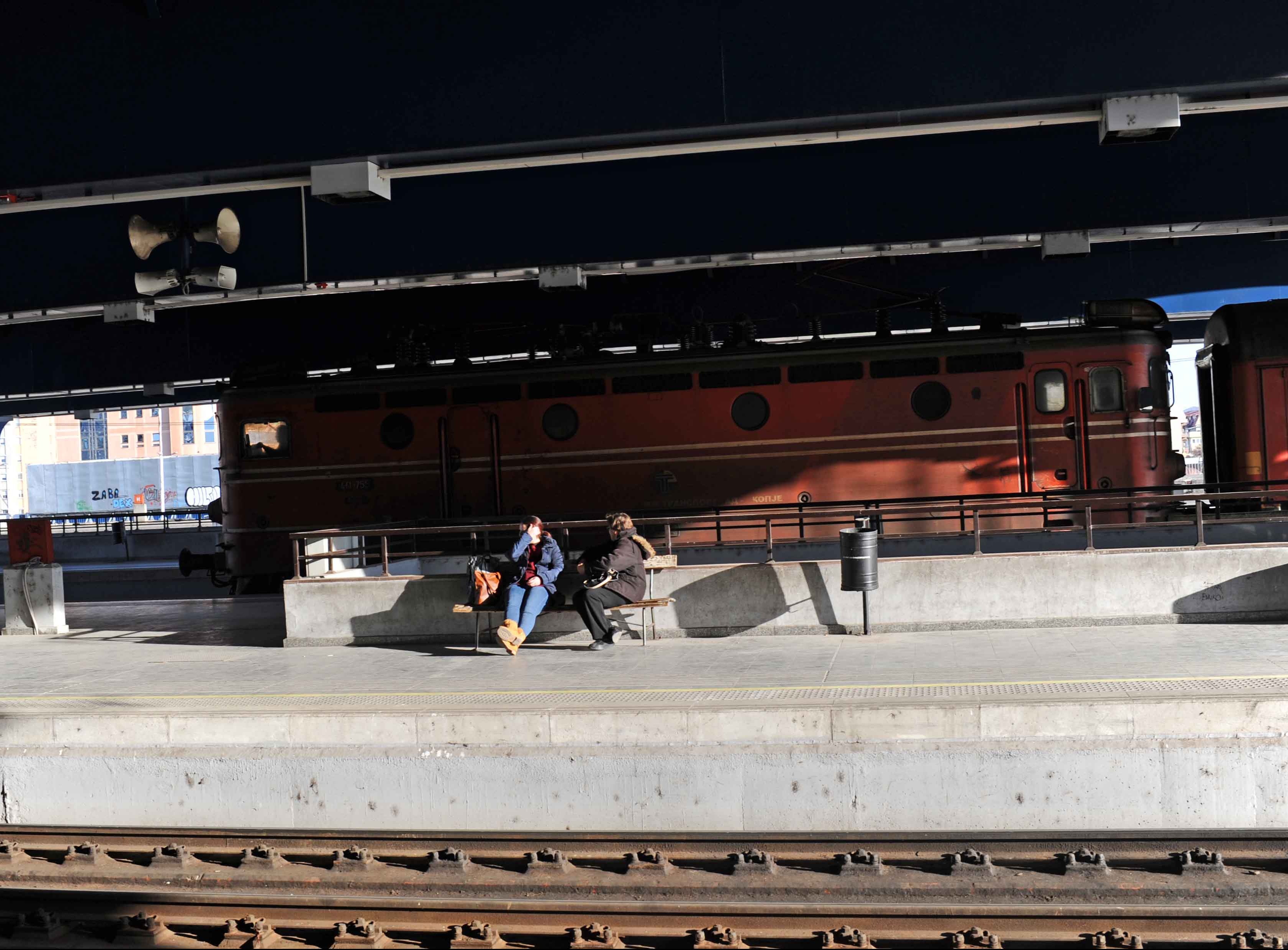 The only train from the Macedonian capital that goes abroad is the one to pass Blace. The fast train to Prishtina is the only foreign destination citizens can travel to.

The current Macedonian Railways – Transport timetable shows that the train to Thessaloniki and Belgrade will only be available during the summer. At the same time, from the railway station in Skopje only 19 departures per day are scheduled for this year, but only 17 trains are currently operating. From Skopje to Kichevo and Kochani there is one train a day, in the afternoon. The express train “Pelagonija ekspres” is temporarily not running to Bitola, and from the beginning of the year between Skopje and Bitola there were only three passenger trains per day.

The decrease in the number of departures of passenger trains in Macedonia has continued for several years now. Macedonian Railways’ timetables from previous years show that then we had more possibilities for train travel. So, from the Skopje railway station in 2009 there were 24 departures of trains daily on domestic and international lines. Between Skopje and Veles, there were 13 trains running every day, while there were only 3 trains per day from the capital city to Kichevo.

A decade ago, Macedonian Railways – Transport had 7 international trains daily, to Belgrade, Thessaloniki, Prishtina and Nis.

The drop in rail traffic in Macedonia is even more evident if we take into account the timetables of the railway company from the 1990s. 32 departures were scheduled daily from the Skopje railway station every day in the period 1995/1996. Currently we have only one train between Skopje and Kichevo, but then we had trains traveling 4 times a day, with an additional departure to Gostivar in the early hours. From the Macedonian capital to Veles, two and a half decades ago, there were 15 trains in day. In addition to the familiar passenger trains to Kumanovo, Kichevo, Veles, Bitola, Gevgelija and Kochani, the citizens of Skopje then had the opportunity to travel directly to numerous foreign destinations, including Belgrade, Thessaloniki, Vienna, Budapest, Athens and Pristina.