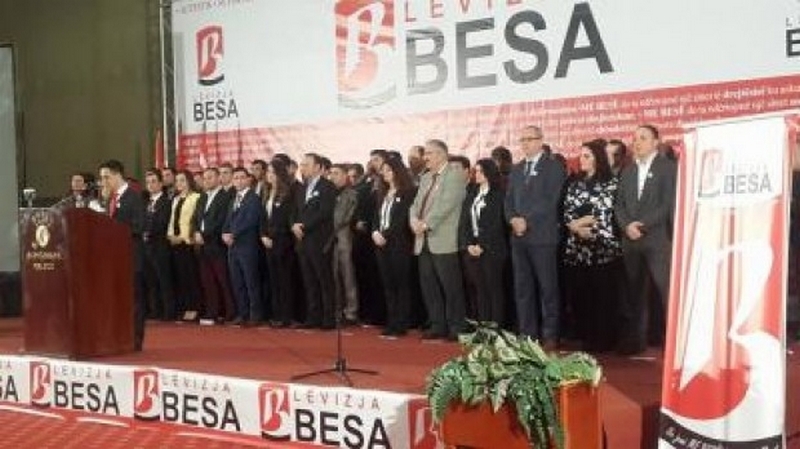 The first congress of the new party of Albanians in Macedonia, Besa, is to be held within six months, World bulletin reported.
This party was launched on Saturday and it will mainly target Macedonian citizens of Albanian ethnic origin.
Besa is against federal governing as an option for Macedonia, and for civil system in which all ethnic groups would be equal