Meta.mk
Crime Makpetrol’s executive and 20 other affiliates accused in a financial scheme worth... 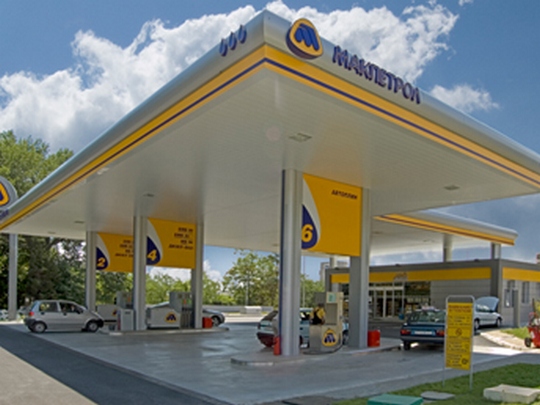 Twenty one people- employees of the joint-stock company and largest Macedonian oil and gas vendor Makpetrol, are facing criminal charges by the Ministry of Interior (MVR). The individuals are suspected of illegally transferring funds from Makpetrol to Oilko, which holds shares in the company. Ten members of the Executive Board, eight members of the Supervisory Board and three from the Central Registry, the Central Securities Depository and the Securities and Exchange Commission have been accused by the MVR for “abuse of official position and authority.”

The primary accused is President of the Executive Board of Makpetrol, Komplementar and Shareholder of the company Oilko KDA Skopje, initialed A. J. (63). He and the secondary accused S. L. (60), member of the Executive Board and shareholder and director of the partnership Oilko, in collusion with the rest of the suspects, according to the evidence that is available to the MVR, are accused of illegally obtaining material goods and money by abusing their official positions and authority. The accused had damaged Makpetrol shareholders in the amount of 375,180.000 denari, which amounts to around 6.1 million euro. According to the MVR, the accused had “enabled the shareholders to acquire the right to use and control shareholder capital and voting rights in Makpetrol in the amount of 19.95 percent of shares. The enabled the accused shareholders to make capital gains of 4.9 million euro or 304,193.176 denari.”

“The members of the Executive Board, in 2006 broke the law for trading companies by operating shareholder money and abusing their authority without previously obtaining the consent of the shareholder assembly of Makpetrol. The accused have invested in the future company Oilko KDA on their own initiative and secretly undertook activities such as forming Oilko KDA with the purpose of hiding their original intention and their personal interests in founding the new company. In the process they had prepared an illegal and damaging (to other shareholders of Makpetrol) a Proposal to invest in the joint-stock company with shares, on behalf of an interested partner. This was in fact an Agreement to create a new company in which Makpetrol became a shareholder. The same decision, which was illegal, was later brought to the shareholder assembly of Makpetrol, who were misguided and deluded about the veracity of the deal and of the new company. Their decision is cited as illegal because the shares from Makpetrol that were invested in Oilko were not backed by any real value and based on that, that deal could not be taken as a buy-in in the core capital of the company. Moreover, the decision was not in the interest of all shareholders because the investing of Makpetrol’s own shares in Oilko KDA, the rights of those shares, according to clause 338 from the Law for trading companies, get transferred to the new owner of Oilko, or in other words, the two majority shareholders,” says in the report by the MVR.

The Minisstry informs that “following the registering of Oilko as a company, between the parent company Makpetrol and subsidiary company Oilko, a number of contracts were signed, which according to yearly reports, transfer all of the profits to Oilko, while Makpetrol is registering losses.”

“After the due investigation it has been concluded that in the period from 2002 to 2007, Makpetrol has registered gains and make net revenues of 1,128.185.175 denari, while in the period of 2007 to 2014, Makpetrol has registered net losses of 446,626.307 denari. Oilko KDA Skopje, in this period, has made gains amounting to 230,408.250 denari, which generates suspicion that the revenue lost by Makpetrol has been transferred on the accounts of Oilko KDA Skopje,” says in the MVR report.

Macedonian Ministry of Interior: False messages with forged signature by Deputy Minister of Interior Nestorovska were sent from a Hungarian company 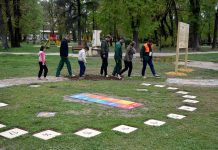 The Helsinki Committee in Macedonia: The goal of the curfew is unclear if the parks and playgrounds are crowded during the day 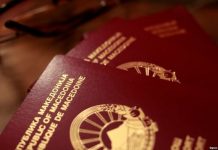