Meta.mk
MKD Prosecution starts an investigation against Rashkovski for the tender for procurement of... 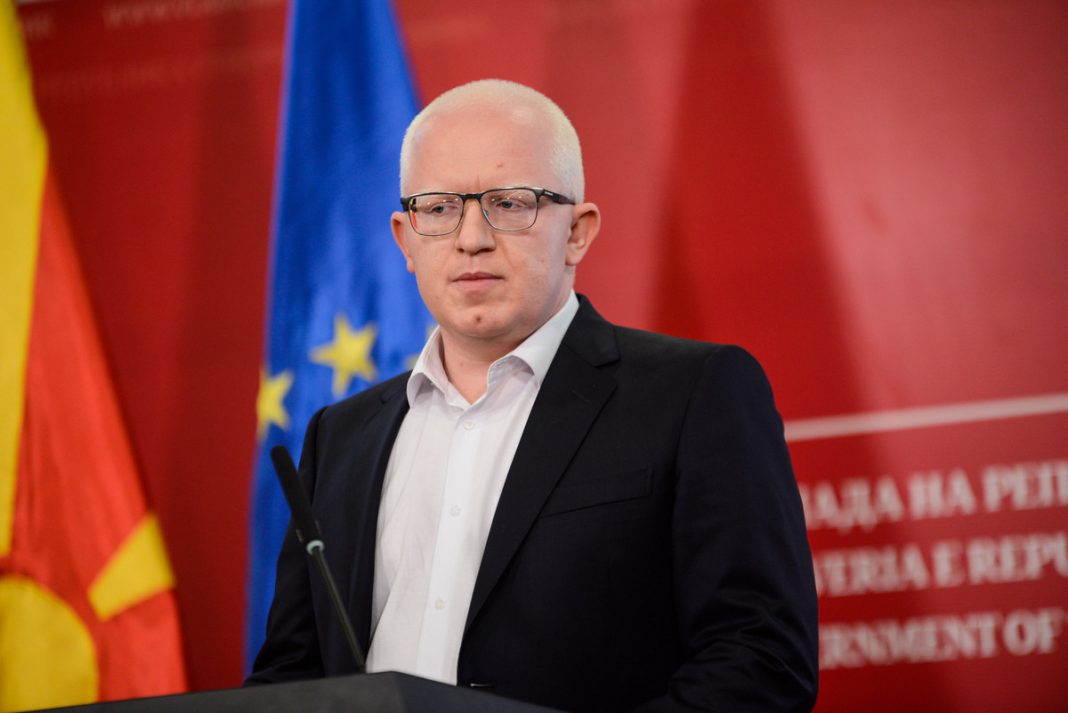 The Basic Prosecution for Organized Crime and Corruption has started an investigation on basis of the published audio recording where the Government’s General Secretary Dragi Rashkovski can be heard to be allegedly doing illegal activities and is rigging a tender for M-NAV (Macedonian Navigation) with an Italian company.

“After general public’s reactions where the Prosecution is called upon to clear out the case with the suspicious tender for the acquisition of a radar system, the Public Prosecution is informing the public that an investigation was started. In the meantime, this case also added additional criminal charges filed by a political party. In August, the Public Prosecutor that is acting upon the case has issued an order to the MOI to gather all documents of the case. A thorough analysis of the documentation was also ordered where the prosecution will make a final prosecutor’s decision for the investigation’s ongoing direction” states the Public Prosecution’s press release. 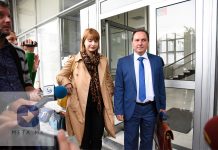 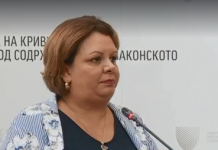 Janeva’s detention extended for another 30 days