The video for the song “Autumn Leaves” with which Daniel Kajmakoski will perform on Eurovision this year in Vienna, Austria was officially launched today.

– I strongly believe in Robert Bilbilov, he is a true genius and creative person, I am happy that I will cooperate with him and I think that now the song gained in emotions, but with a much deeper and more essential thread with my true story – said Kajmakoski.

Daniel on will feature the first semifinal night of Eurovision on 19th of May, and the grand finale is scheduled for 23rd of May. 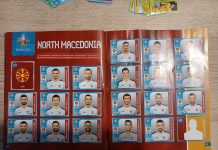 Even after seven years of building, no one knows when the first train will run on the Kumanovo – Beljakovce railway line 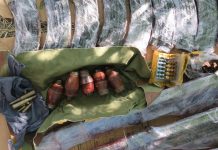