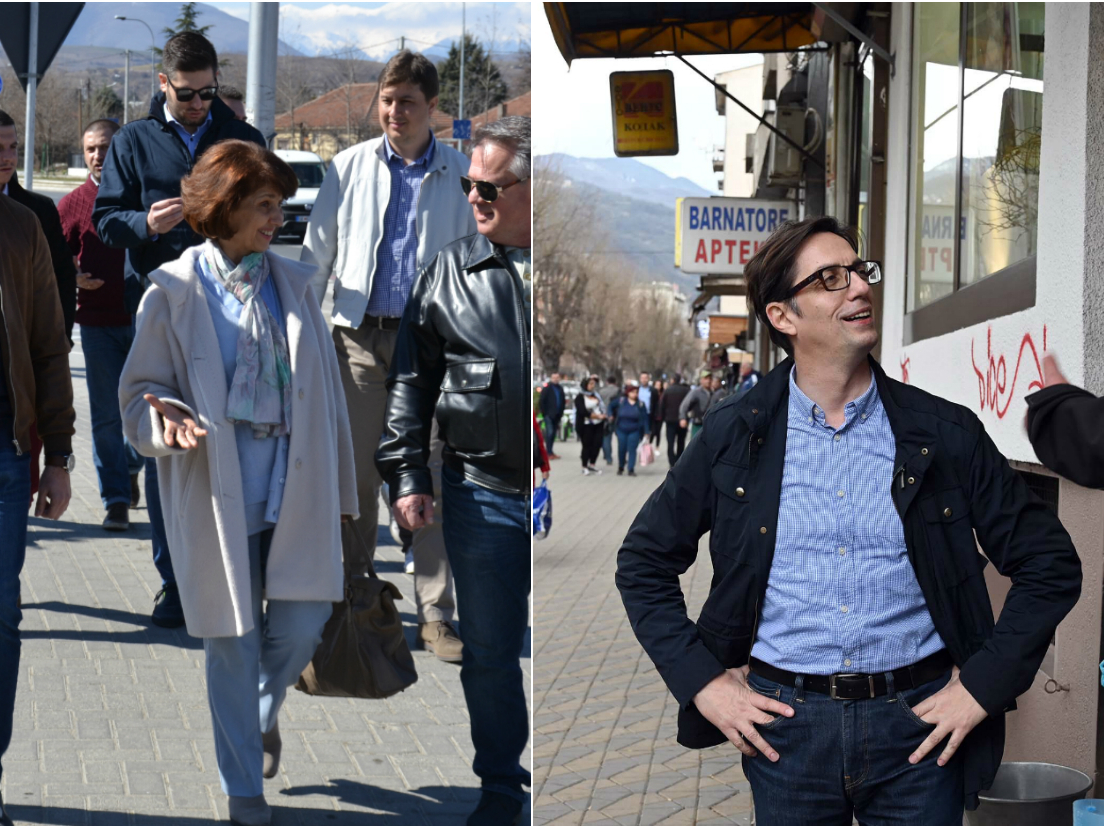 Siljanovska- Davkova’s campaign, who is VMRO-DPMNE’s presidential candidate and its coalition, launched her campaign in Ohrid shortly after midnight, in front of her house.

The campaign for the presidential elections will last until the 19th of April and will be followed by election silence, a day before the voting day.

According to the announcements provided by election headquarters, the candidates will be visiting almost all of the cities, they will be meeting citizens and will be holding rallies in all major cities. They have promised to lead peaceful and fair campaigns.

A day before the campaign’s official start, the presidential candidates signed a Code for fair and democratic elections at the premises of the State Election Commission.

The first round for the sixth presidential elections is set for 21st of April and the second will take place on the 5th of May. 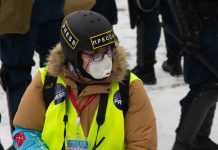