Meta.mk
MKD Poposki for RFE: Recommendation is threatened due to the blockade of the...

Accession high-level dialogue between Macedonia and the European Union has never ceased. It takes place just as the reforms in all areas covered take place, says Foreign Minister Nikola Poposki in a statement on “Radio Free Europe”.

Asked whether the recommendation for Macedonia to join the EU is threatened, Poposki replied:

“Certainly, the recommendation is threatened. Macedonia won’t start negotiations without the consent of the 28 member states of the EU. One of them has clearly stated its requirement. Such blurring of European future encourages conflict, and also destroys the stimulus for correct political battle. The absence of the second largest group in the Assembly goes in favor of those who are trying to take away the recommendation for negotiations.” 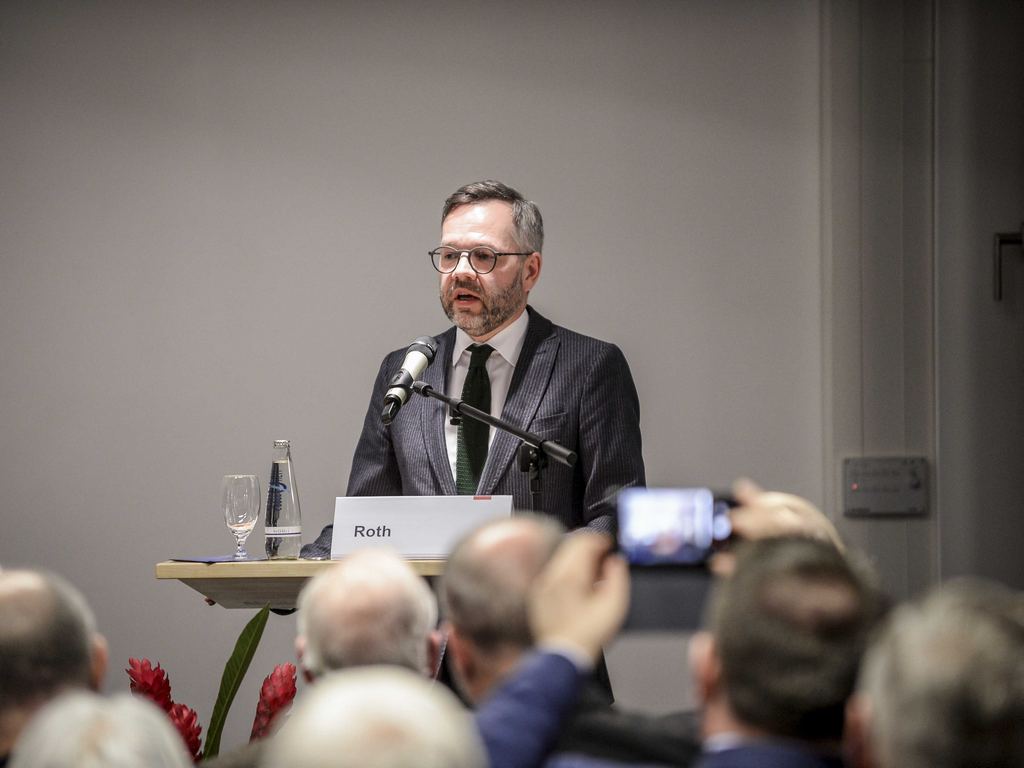 Roth: The EU should fulfill its promises to Macedonia 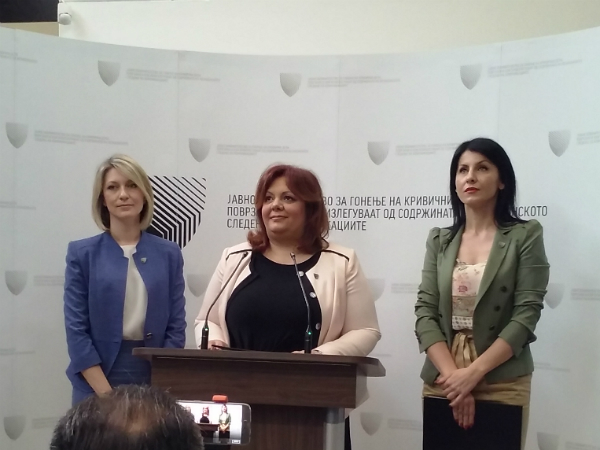 With the closure of the Special Prosecutor’s Office, Macedonia’s hope for State of law will be lost