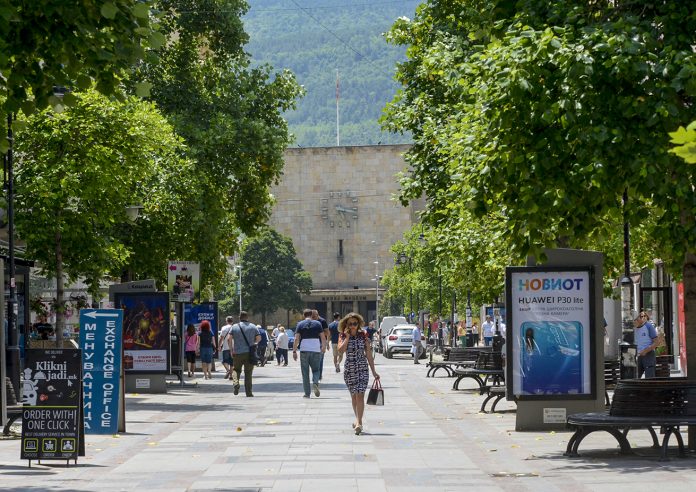 Up to 30.1 % f the citizens do not trust any of the politicians, and those that still believe the politicians the most part (18.3%) have opted for the Prime Minister and a President of SDSM, Zoran Zaev.

Second most popular is VMRo-DPMNE’s President Hristijan Mickosk with 11.7% and third on the list is the runaway former Prime Minister and former head of VMRO-DPMNE, Nikola Gruevski with support of 5.2%.

These are the findings of the new polls by the M-Prospect agency about the trust of the citizens in the politicians and the political parties.

Regarding the politicians’ popularity, following Gruevski on the 4th spot is DUI’s party leader Ali Ahmeti with 4.2% support and then the head of the state Stevo Pendarovski with 4% and Zijadin Sela with 3.5%.