Meta.mk
Main Section Pipe bursts at SPO and floods part of the evidence in “Empire,”... 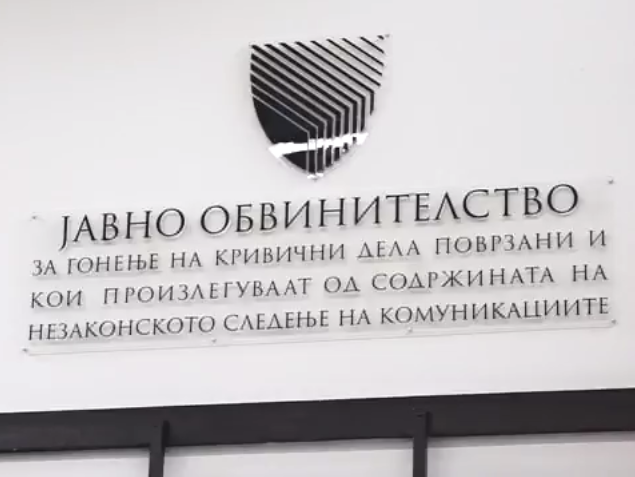 Part of the evidence in SPO led cases “Empire,” “Three Hundred” and “Spy” were flooded when a pipe burst in the building where SPO is located.

Last week, the SPO confirmed for the 360 show at ALsatM that last week that their location was flooded and part of the documents that were gathered as evidence for three cases were also flooded.

“It is true that due to dilapidated heating installation in the building where the SPO is located, a pipe burst where part of the documentation is kept for cases “Empire,” “Three Hundred” and “Spy.” It should be taken into account that this prosecution has scanned documents, but if there is a hint that there are documents that were not put into digital format, then there will be a request for their renewal” said the SPO.

Cases such as “Three Hundred” and “Spy” were taken to a trial, while the “Empire” case is still being investigated.