Meta.mk
Main Section Peshevski and Latas remain without passports, the Appeal court has overruled all... 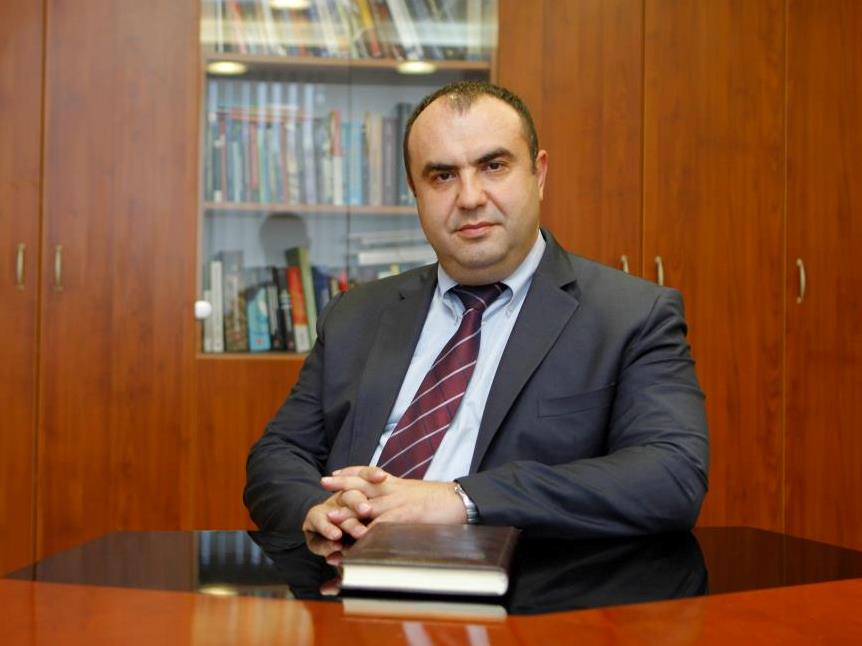 The former VP for Economic Issues, Vladimir Peshevski, who is accused in SPO’s the “Trajectory” case will remain without a passport and will be obliged to report to the court once a week. This was the decision of the Appeal court in Skopje after it evaluated SPO’s appeals and Peshevski’s defense last week.

SPO has appealed to the Appeal Court for the decision of the Basic Court I’s Criminal Council which rejected the request for Peshevski to be taken into custody because the former VP’s defense has filed a complaint which requested for an immediate termination of the measures for precaution -his passport to be confiscated and to report to the court once a week.

According to the decision, the Appeal Court’s Criminal Council, consisting of judges Ljiljana Ivanovska- Shopova (Council’s president), Afrim Fidani and Jani Nicha, has overruled SPO’s appeals as well as defense’s appeal and has confirmed the Criminal Court’s decision.

The same measure will remain in power for journalist Dragal Pavlovikj – Latas, accused in the “Total’ case, after the Appeal Court has overruled SPO’s request to be taken into detention, including the accused’s appeal against the Criminal Court’s decision his passport to be taken away and to report to the court once a week.

The Appeal Court has rejected all the appeals that were lodged both by the Special Public Prosecution and the accused ones against the decisions made by the court of primary jurisdiction.