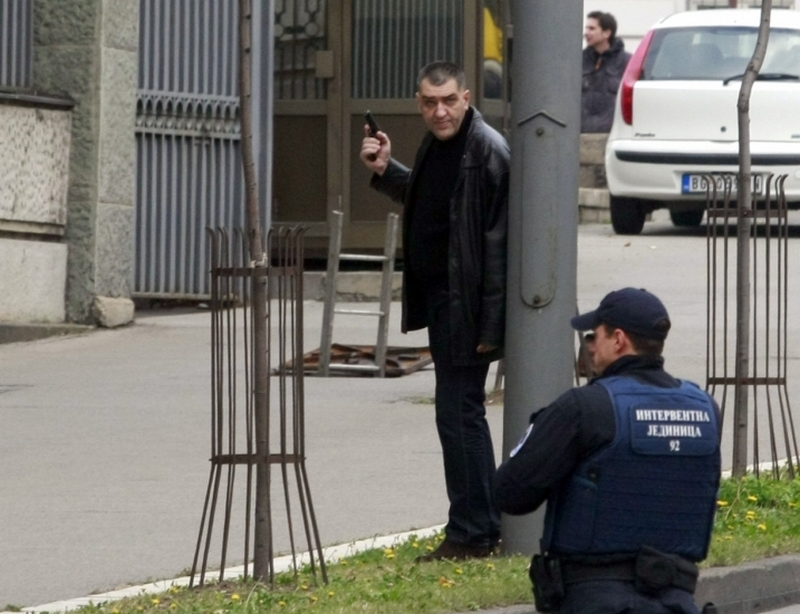 A retired lieutenant colonel of the army of Serbia was waving a gun between the main and side entrance of the government building and threatened to kill himself. After negotiations with police, he surrendered the gun and the officers collected the weapon and brought the man into government building. During the incident, parts of the streets surrounding the Government of Serbia were blocked and the building was surrounded by members of the task and counter-terrorist forces.
Minister of Defense, Bratislav Gashik, who spoke with the retired lieutenant colonel in the government building, stated that he is unhappy because the promise given in 2006 was not fulfilled. The promise was that pensions of military retirees would be raised.
– In 2006, the Government at the time, as part of its activities, raised the pension of all military retirees by 10 percent, but afterwards it decided not to honor that raise – Gashik said.