Meta.mk
MKD Pendarovski: Europe has shown that it knows how to value political courage 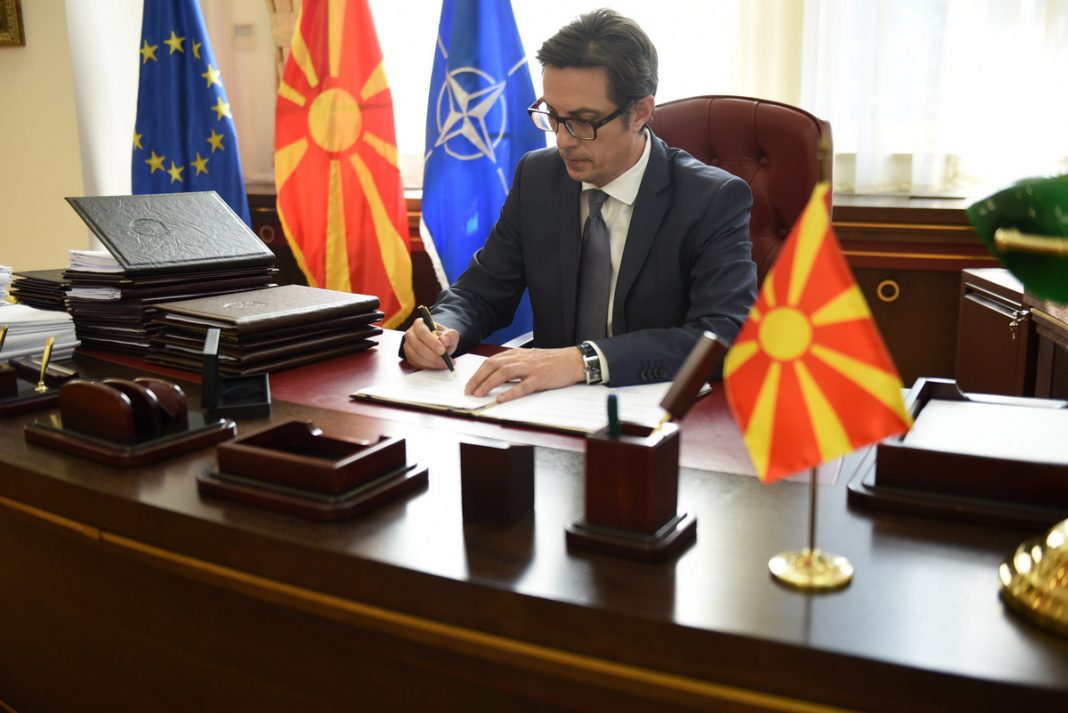 We received a clear recommendation to start accession negotiations without any additional conditions. The report is the best so far, said President Stevo Pendarovski, after receiving the European Commission’s Report about the country’s advancement for 2019.

He said that the EU knows how to value political courage. It only remains for the country to fight against corruption.

-Europe has shown that it knows how to value and valorize political courage, a compromise solving of difficult issues in the spirit of European values and policies of good neighborly relations and regional cooperation. I would like to stress that the report recognizes our efforts aimed at returning the trust of the citizens towards institutions, the increased transparency and the responsibility of decision makers behind key policies. This also includes the obligation for taking responsibility in cases where corruptive actions were identified and appropriate institutional actions were applied – said the head of the state.

Pendarovski said that an intensification of reforms is needed with the inclusion of all political factors.

-I expect and ask that all relevant political parties in the republic of North Macedonia to recognize the importance of this moment and through a responsible and constructive approach, to make a contribution to this country’s efforts on its journey ahead on the European road – said Pendarovski.