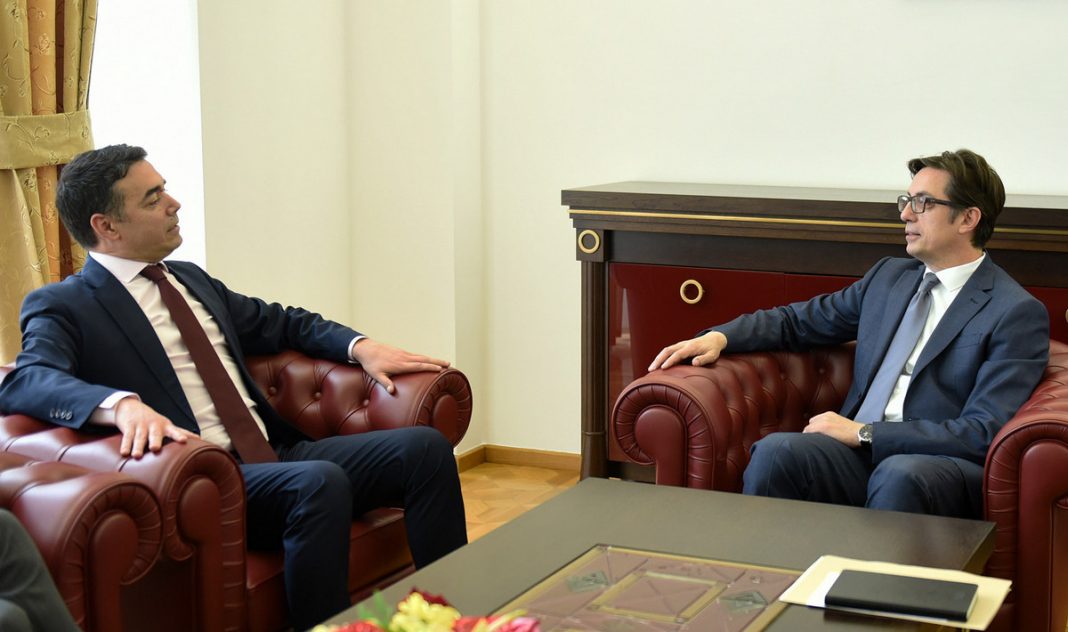 At the meeting, among other things, they discussed the functionality of the existing diplomatic-consular network, as well as the necessity of fulfilling priority diplomatic and consular missions in the future, in order to ensure the smooth realization of foreign policy priorities.

“President Pendarovski and Minister Dimitrov voiced their expectation for the valorisation of overall efforts of the country by the European Council and the determination for a date for accession negotiations between the Republic of North Macedonia and the European Union”, stated the President’s Cabinet.