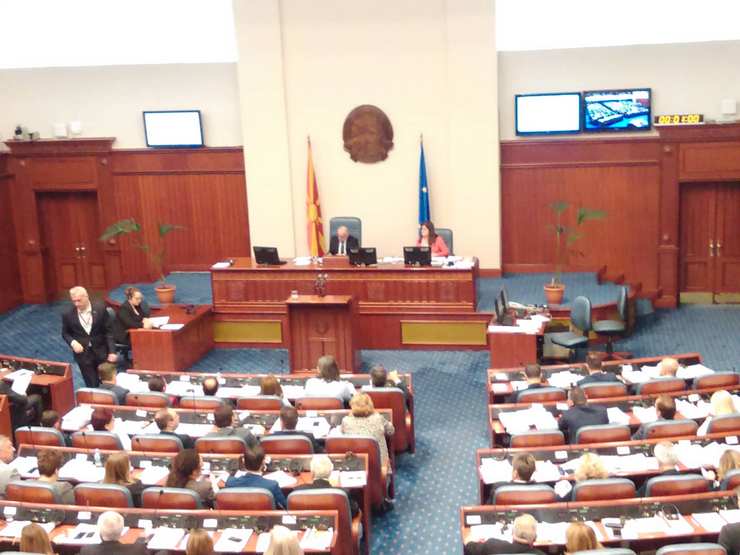 MPs from VMRO-DPMNE are present at the session, including former Prime Minister Nikola Gruevski, who after asking for today’s hearing of the SPO’s “TNT” case be postponed, could attend the session. The session began with a delay due to the coordination of VMRO-DPMNE’s parliamentary group.

Before the session, MP Ilija Dimovski from VMRO-DPMNE asked for the proposal for constitutional changes be removed from the agenda because, as he says, Parliament does not have the electoral legitimacy to decide on these changes.

“Not one MP from this Parliament made a promise to change the Constitution,” said Dimovski.

Dimovski’s proposal was rejected with 39 votes “for” and 67 “against”. 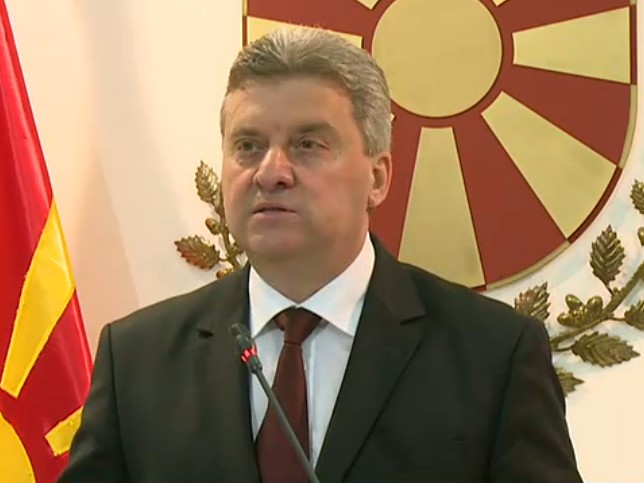