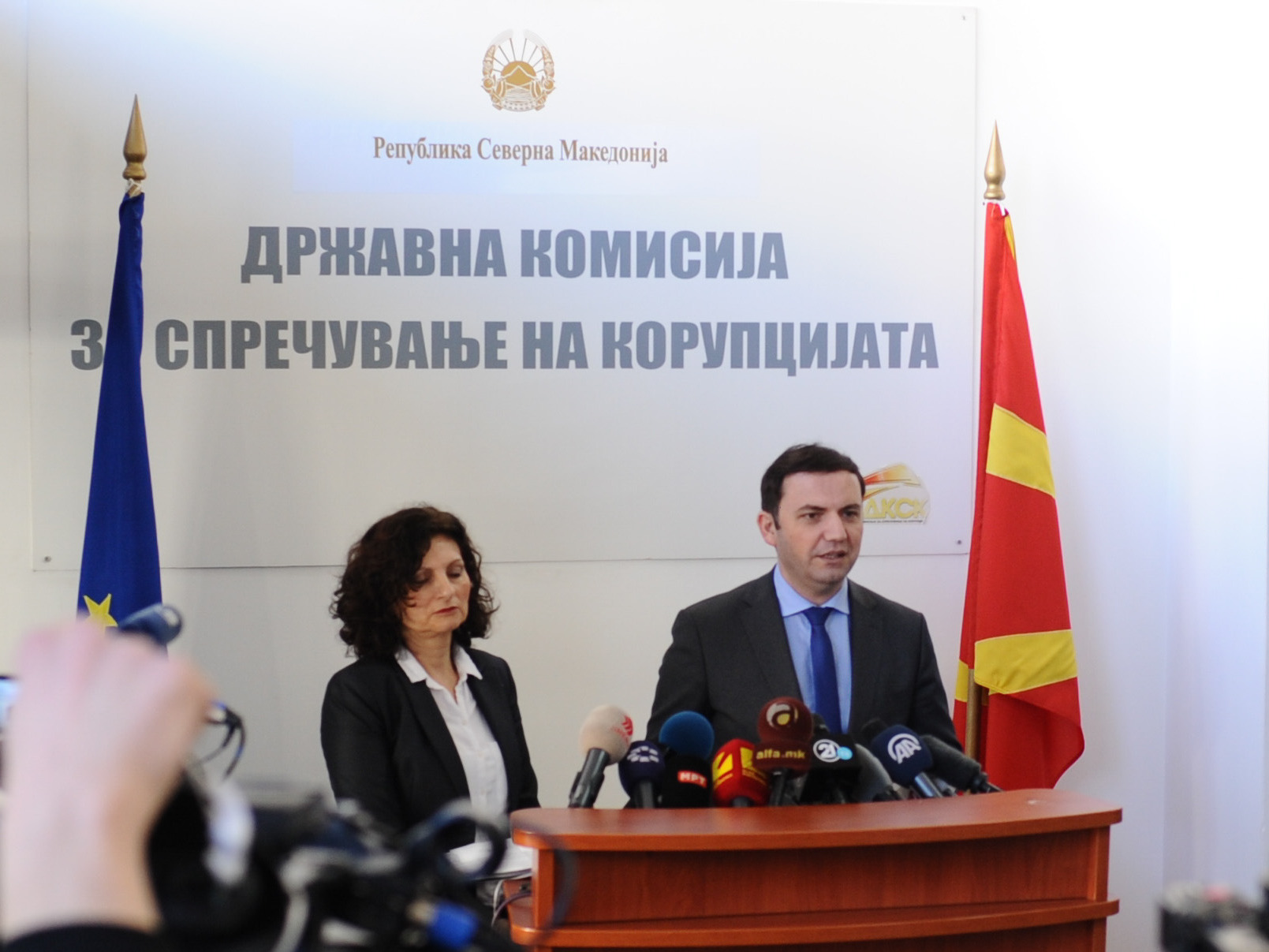 Vice Prime Minister for European Affairs, Bujar Osmani, has met today with the members of the State Commission for Preventing Corruption as part of the institutionalized visits that are connected with the implementations of the reforms from Plan 18.

According to Osmani, SCPC is not only an important element in the prevention of crime and corruption but one of the conditions according to which the European Commission and by that, the member countries of the Union will evaluate the country’s advancement towards the European rules and standards.

Osmany has passed the Commission the Government’s readiness for intervention within its authorizations in order for the Commission to surpass the challenges it faces with like technical, spatial and organizational issues, including providing full support and trust in their work.

What remains is for the Law on Public Prosection to be adopted that in turn will solve SPO’s status, and for which he expects full support from all political parties.

During today’s government session, Osmani announced that the Law should be adopted and sent to a parliamentary procedure, where a two-thirds majority is necessary in order to be adopted. This law, including the Anti-Corruption Commission, should be the two key successes before the EU’s recommendation.