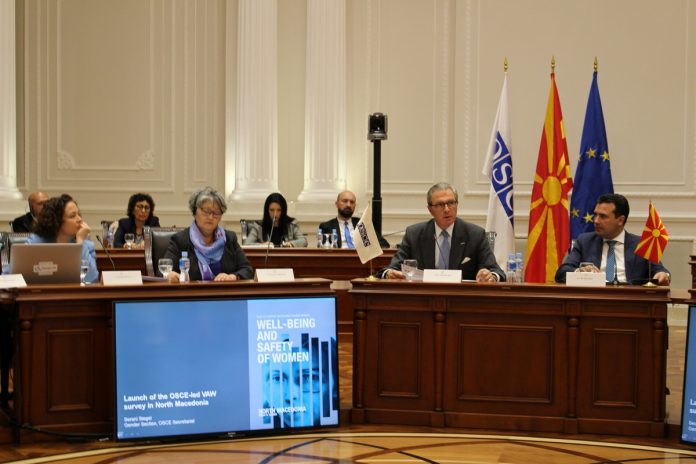 Looking through the OSCE report, one detail really concerned me – only 2% of women surveyed who have experienced violence at the hands of their partners reported what they considered their most serious incident to the police. We must change this urgently.

This was stated by Prime Minister Zoran Zaev, who together with Minister for Labour and Social Policy Mia Carova attended the presentation of the OSCE Report on the well-being and safety of women.

A survey conducted by the OSCE Mission to Skopje and the OSCE Gender Equality Unit shows that violence against women is often under-reported and that some forms of physical and sexual violence are widespread in the country.

“Gender violence remains one of the most widespread and persistent violations of human rights globally, affecting the lives of women and girls across countries and regions. It is a threat to the safety and security of us all. For us at the OSCE, this structural violence is not only a violation of the human rights of women and girls, but is also a security issue”, said the head of the OSCE Mission to Skopje, Clemens Koja. 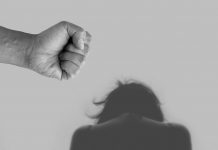