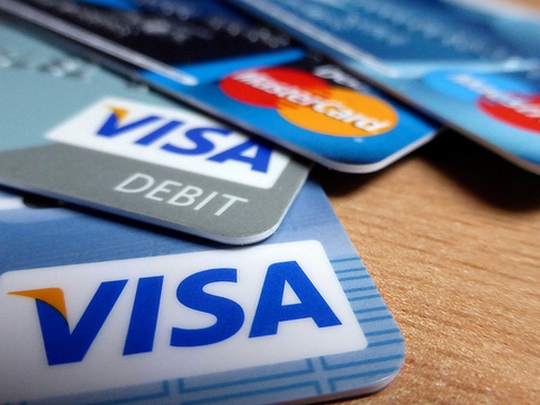 Last year, citizens spent 133.7 million euros online, which is an increase of 23.8 million euros (17.8 percent) compared to the previous year, according to the latest data from the National Bank.

Only 64 percent of the value of online transactions realized with credit cards issued in Macedonia were carried out abroad, that is, they were sold to traders outside of Macedonia, while 36% of transactions were realized to online merchants in Macedonia. 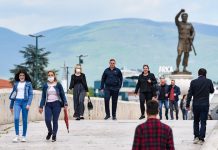 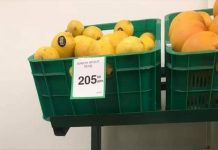 The end of the state of emergency will remove the price ceiling for masks, southern fruits and basic food products 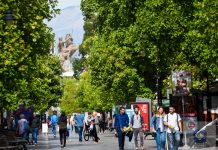