Meta.mk
Main Section One test registers the coronavirus and the other whether you have had... 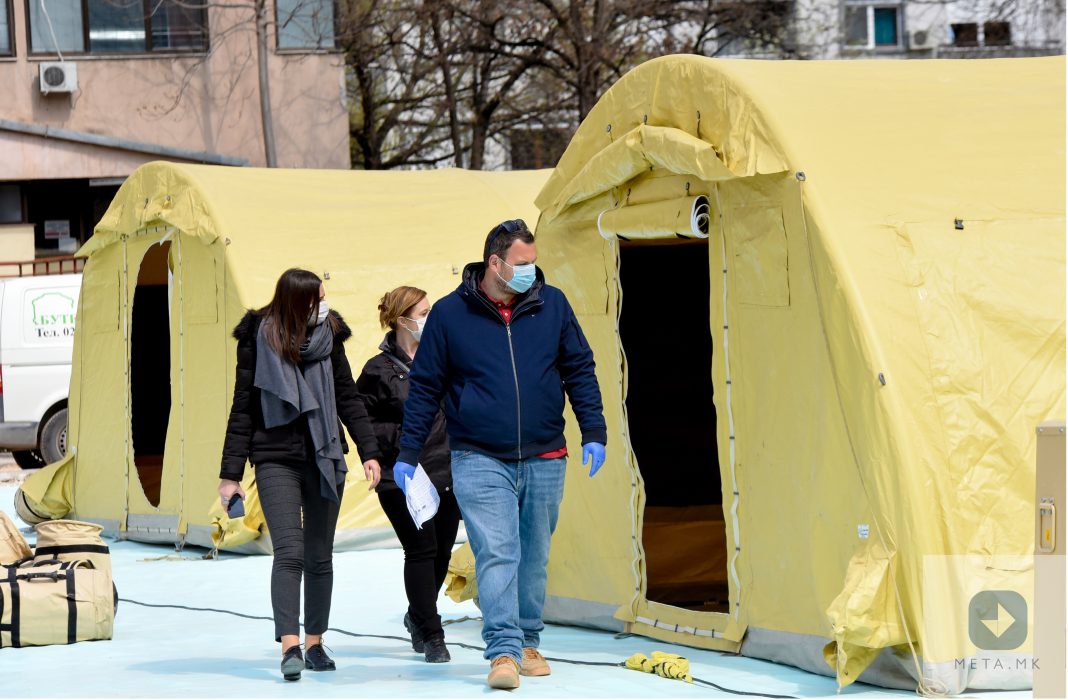 -At the Institute for Public Health and some of the private institutions, a test is conducted that is detecting the presence of the virus. When the test is done, when the presence of the virus is confirmed, it means that the patient is a carrier and can infect other people. The other form of testing detects the antibodies and the antigen and is conducted at the Sistina private hospital. The second type of testing determines whether the patient had a mild diseases without knowing it had the virus- said the minister.

Two patients have dies from complications caused by the coronavirus. Both of them had previous sicknesses.

-At the clinic, 54 patients were hospitalized, our of which four are in critical conditions while 20 have an oxygen mask. The remaining have mild symptoms. We had two cases today and 392 tests were conducted. The number of infected patients is 329 – said Filipche.