Meta.mk
MKD Ohrid – Champion city for emigration from the country 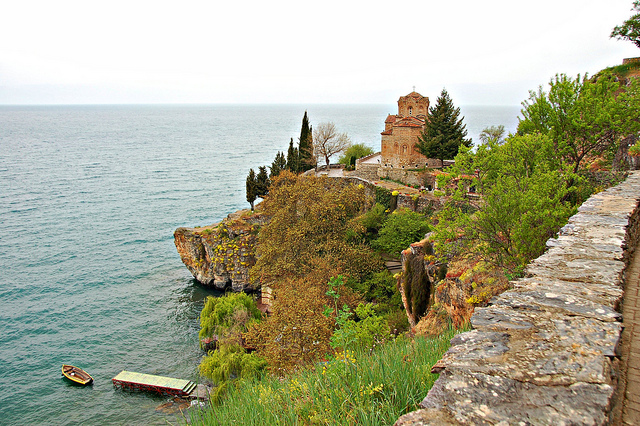 According to official statistics from the State Institute, Ohrid, for years, has ben the champion city in emigration from the country.

It sounds incredible, but there is an exact indication that out of 767 people who last year left Macedonia, almost half of them left from Ohrid the pearl of the country, the town which fills with guests, are leaving home!

In the same period, only 259 Macedonian citizens have returned from abroad to the Macedonia.

In the past 11 years, 7860 people have left Ohrid, that is an average of two every day.

The most attractive destinations for emigration are to America, Australia, New Zealand, Germany, Italy, Switzerland, Belgium, and Denmark.