Meta.mk
MKD OHIS Factory’s vinyl chloride is as dangerous as 100 tons of explosive,... 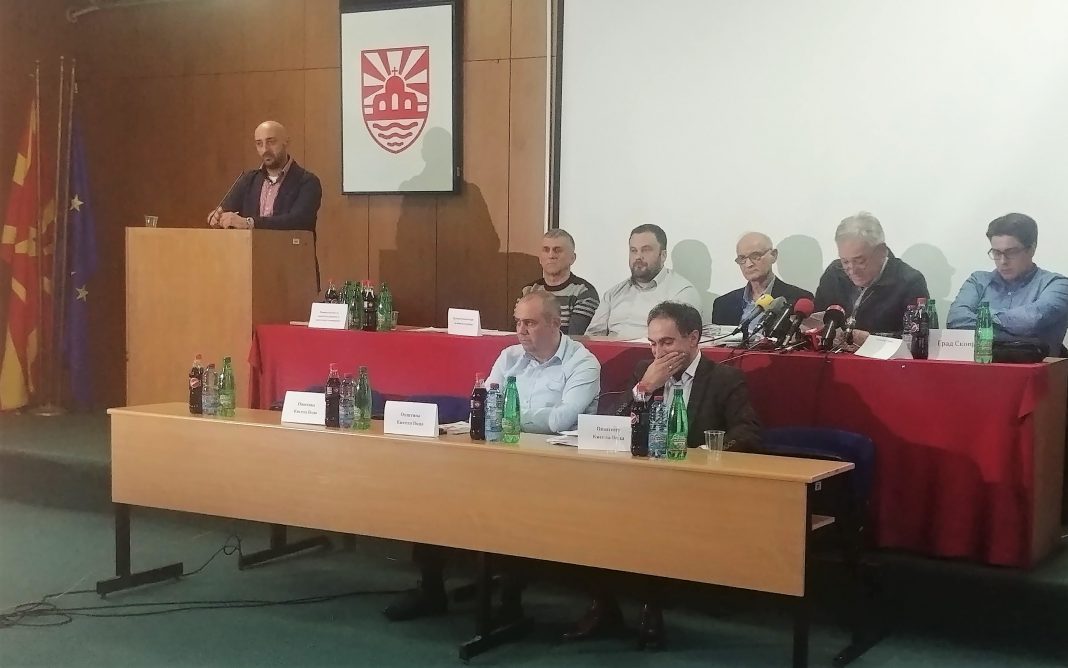 Zdravko Bonevski, one of OHIS’ former employees asked “How do you plan to take away the 35 tons of the very dangerous vinyl chloride, who is a very explosive substance, when the railway lines that are supposed to be used for the transportation have been taken away and the tank was left”. Thi substance is very dangerous that according to international standards has to be transported in special wagon tanks with a strictly determined thickness and not with a cistern truck.

Vlado Momirovski, a director of “Eko Centar 97”, the company that won the tender for cleaning the chemicals from the plant’s yard requested that they’s shouldn’t be scaring the media and the citizens. Momirovski said that the vinyl chloride is handled with great care it demands.

“This is the reason why the solving of the problem with the vinyl chloride was delayed for so long since we are searching for a company that will remove it safely” said Momirovski and said that they are negotiating with four foreign companies since the very process of transferring has to be conducted under special conditions.