Meta.mk
Main Section O2 initiative: The industry in Skopje should be investigated to which degree... 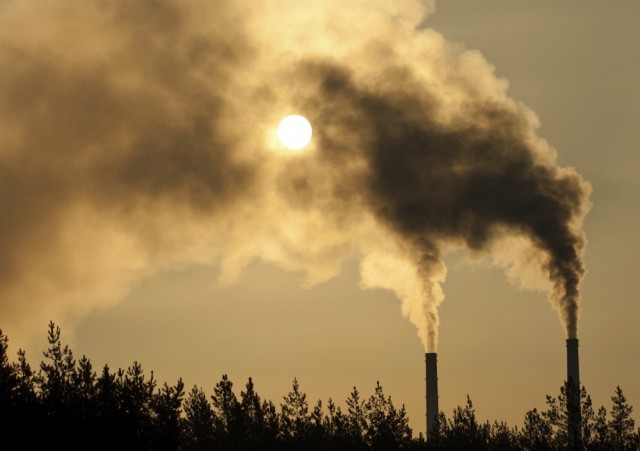 It is necessary that research is conducted about the pollution in Skopje that is caused by industrial capacities and not the pollution that comes from the heating in households and the traffic, said the O2 initiative regarding the air pollution.

The city of Skopje has planned 5 million denars in its program for activities for the protection of the environment for two types of research that are implemented in Skopje in the last few years. Their aim is to determine the air pollution that is caused by the households and the traffic, but it is not planned to research the degree of pollution that is caused by the industry.

– It was stressed several times that the least investigated segment of the pollution is the one that is caused by industrial capacities and because of that it is necessary that the investigations should be increased towards the industrial zones – said Nevena Georgievska, a member of O2 initiative. She thinks that changes for the current laws are necessary in order for the control of industrial emissions to be strengthened.

O2 has called upon the Ministry of Environment and the city of Skopje several times to investigate the increase of the air pollution that is occurring in the after hours when the household heating is decreased and when the traffic is lower, including the cases of air pollution during the summer months, when households don’t use wood for heating.