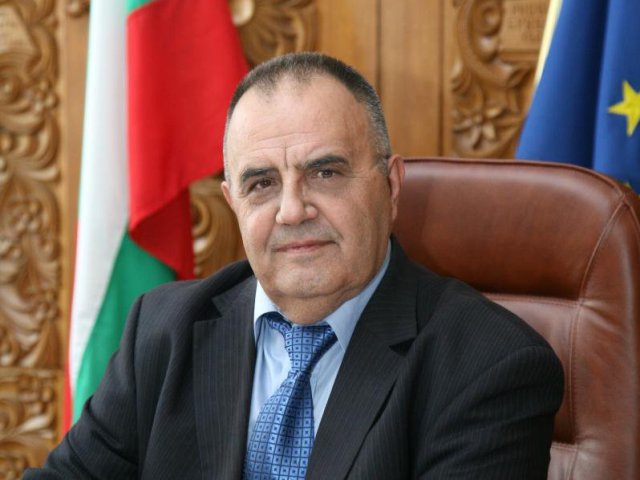 Constant critic of events in Macedonia, Bulgarian historian and director of National History Museum Bozhidar Dimitrov said that the violence had been long expected.

– What is happening is Ukrainian scenario. Yesterday I said that it would likely be shots in the back of the protests. There were none there, but there were in Skopje. Hired Albanian mobs provoked attack in Divo naselje, which is on the road to Sofia – the Albanian thugs, 50-70 persons, gathered there. Three were killed and over 20 were injured. Protests already hit nine major cities in Macedonia, and Gruevski wants to announce extraordinary condition, which is the goal of the game with gangs – said Dimitrov for Bulgarian “Blic“.

– We have reacted to the remote Kiev much faster, but we didn’t react to a country with which we have a common border and 120,000 people with Bulgarian citizenship. It’s not good. I wonder if our governing bodies have a plan in several variants. We do not know whether Albanians will try to unite Kosovo with western Macedonia. It would mean disintegration of Macedonia. What does our government do for those from Strumica region who said they want to return to Bulgaria? There people really talk in almost pure Bulgarian. Will we reject them? What if Macedonia falls apart without asking to join Bulgaria? What do we do if we have a big wave of refugees? – said Bozhidar Dimitrov and asked whether official Sofia is waiting for outside orders on how to react.