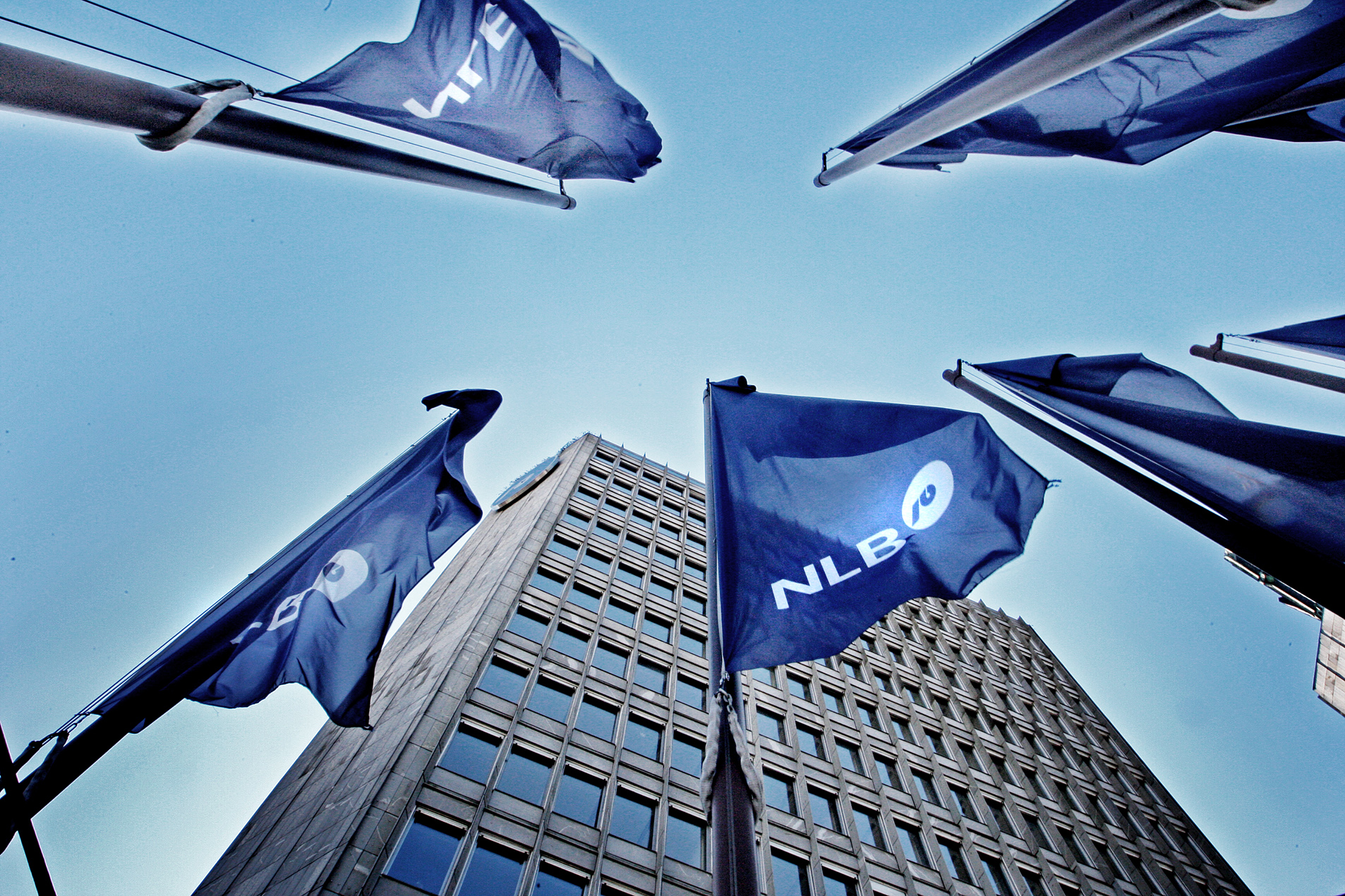 New Ljubljana Bank (NLB) is offering a reward of 50,000 euros for employees who would report irregularities in the working of their colleagues in the service of the bank, which is popularly called “internal police”.
Despite the reaction of the union of employees in New Ljubljana Bank and the opinion of some of the bankers that the approach is unethical, the establishment of internal control was justified by Rok Praprotnik, former member of the Anti-Corruption Commission of the Government.
He was put in charge of the department in question, which is officially called the Harmonious Operations Center and which has 17 employees. 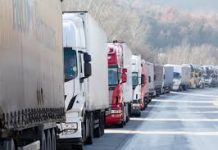