Meta.mk
MKD North Macedonia this year will ban import of used cars below the... 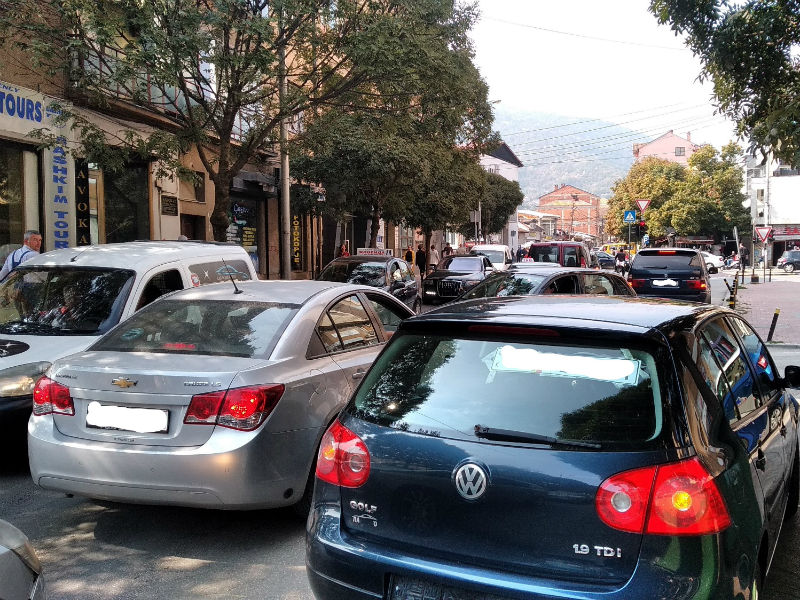 During yesterday’s conference titled “Vision for Energy Transition 2040,” Kreshnik Bekteshi, the Minister of Economy announced that this year North Macedonia will ban the import of used cars below the EURO 5 standard of gas emissions.

“This year, the norms for imported cars in our country will be expanded. Regarding the measures, we are already implementing several measures for installing gas fuel devices in the vehicles,” said Economy Minister Kreshnik Bekteshi.

At the same time, he announced that the Government plans to implement two additional measures that would renew the car fleet. The first measure predicts the introduction of subsidies for purchasing hybrid cars for citizens, as an addition to the current measures for tax relief for the import of these vehicles. The second measure will provide an opportunity for direct financial help for those citizens that will decide to replace their vehicles that are below the EURO 4 standard with new vehicles with EURO 5 or 6 standards.