The Government of North Macedonia in today’s session adopted the Plan for Fight against Corruption, whose implementation was elaborated in a press-conference by the Prime minister Zoran Zaev and the Deputy Prime minister Ljupco Nikolovski. The Anti-corruption Plan includes a group of measures and actions, the drafting of which was done in consultation with “Transparency International”, the State Commission for Prevention of Corruption – SCPC, and other national institutions and non-governmental organizations.

Among the most important measures that were highlighted by PM Zoran Zaev is the digitization of the three registers which are managed by the General Registry Administration. In order to obtain records from this Administration, the citizens would apply online and will get them as electronic documents, but in near future the whole procedure of citizens themselves obtaining document or copies of records will be repealed. A Citizens Registry will be established, which will manage the Citizen Record – the sole document about the citizen that will be needed in future.

Instead of requiring photocopies of the Personal identity cards or Register copies from the citizens, the institutions themselves will be checking all the necessary data through the Citizens Registry, Deputy Prime minister Ljupco Nikolovski explained.

Through a number of investigative stories produced within the Increasing Civic Engagement in the Digital Agenda – ICEDA project, co-funded by the European Union and implemented by the Metamorphosis Foundation, we wrote several times about this burning issue. In an investigative story last month we pictured the ordeal of a young couple trying to get a Marriage certificate. In November last year we also published a four-part investigative story about the toils of the citizens, who still cannot get copies of documents with just one click, including from the General Registry Administration.

Prime minister Zoran Zaev said that government’s Plan for Fight against Corruption also includes new employments and digitization of the Public Prosecutor’s Office and the Investigation centres within the 23 Basic Prosecution Offices in the country. In the period of 30 days, the Ministry of Justice has to produce an analysis on the necessary personnel and equipment of the Investigation centres and on the capacity of the Basic Prosecution Offices.

At the same time, an electronic inspection system “E-Inspector” will be established and all the inspectorates in the country will be connected together. This software system will allow for the electronic distribution of the cases and creation of all the necessary documents electronically.

Prime minister Zoran Zaev said that the goal of the Anti-corruption Plan is to prevent corruption within the current authorities, but also to discover and process the corruptive deeds by the former authorities at either central or local level.

Deputy Prime minister Nikolovski, among the other measures and activities referred to in the Plan, highlighted the compulsory inclusion of all seven anti-corruption bodies in a national interoperability platform with the purpose of timely exchange of information by electronic means. He mentioned that a central body for issuing licenses and permits, a Register of the authorities’ vehicle fleets and a national Register of state aid will be also established.

Notwithstanding the digitization, Deputy Prime minister Nikolovski also pointed out that the Anti-corruption Plan includes a limit on the number of the members of the managing boards to five at most, and the qualifications of the appointees will have to be in congruence with the activities of the institutions on whose boards they will serve. For the sake of fine-tuning the definition of the conflict of interests, the Law on the Prevention of Corruption and conflicts of interest will be amended also.

Ljupco Nikolovski in the press conference mentioned that new premisses and bigger budget for the State Commission for Prevention of Corruption were provided, as well as MKD49 million for a register and for interoperability with other institutions, from which the Anti-corruption commission will get the relevant documents. The Deputy Prime minister announced full implementation of the confiscation measures within the framework of the anti-corruption fight in near future. 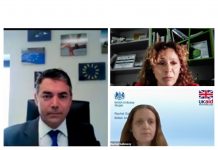 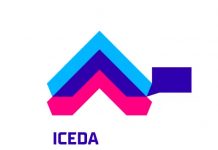 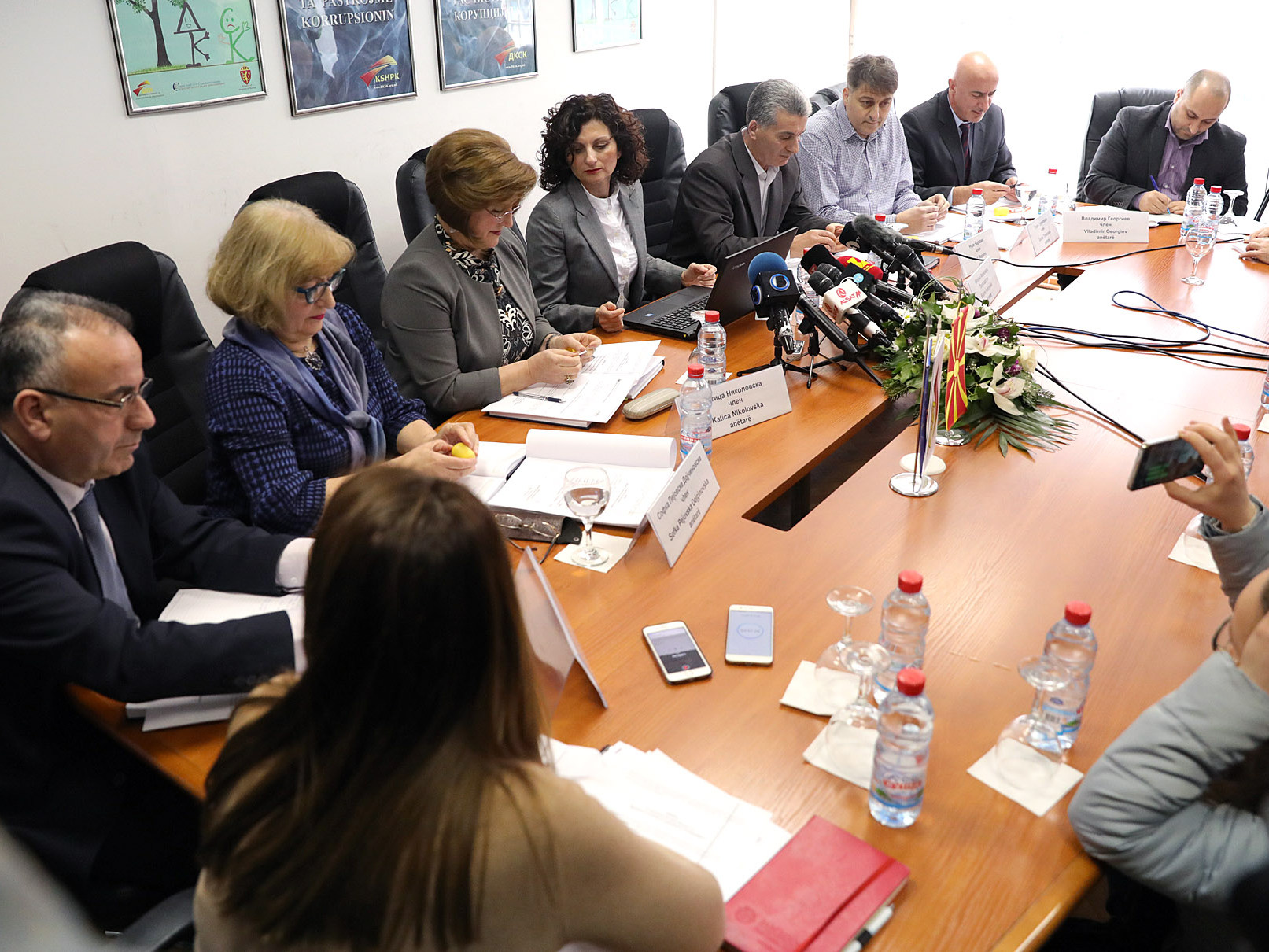