Meta.mk
Main Section No declaration of flu epidemics and visits to public health institutions will... 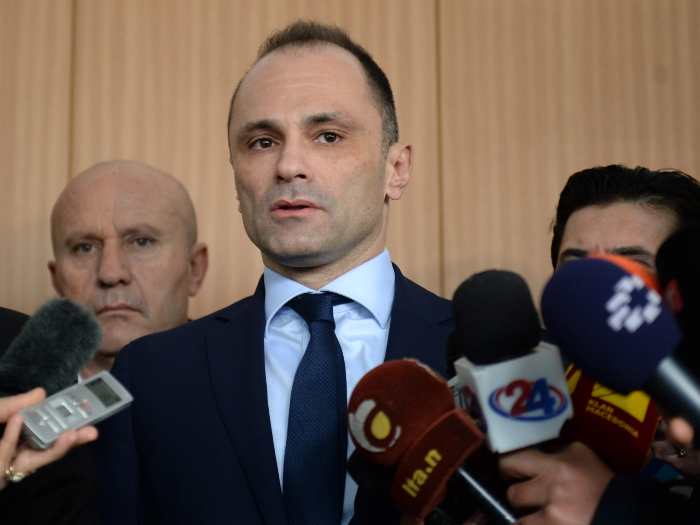 The Ministry of Health will not declare a flu epidemics even though the schools and the kindergartens are half empty while the clinics are full. The Commission for Infectious Diseases have only made a decision to limit the visits to all health institutions. The Minister of Health, Venko Filipche, confirmed that so far no epidemic will be declared.

– The flu is a seasonal epidemic by itself. Only the World Health Organization can declare a pandemic, but this is far from that. There is a decision to limit the visits to all public health institutions throughout the country by the Commission for Infectious Diseases – informs Filipche.

According to the latest data provided by the Public Health Institute (PHI), during this period, 3.614 cases of diseases similar to flu were reported, which is an increase of 27.9% compared to last week. The number of reported persons compared to the same period but last year has been increases by 60.9%.

As was published by Meta.mk, because of the flue, the classrooms in various schools have the number of pupils cut to half, and the kindergarten groups are almost empty. For the doctors this is normal for this period of the year, but they stress that the flu spreads due to temperature differences.

-Some children have higher temperature, and some don’t. The virus also causes cough. The little children are especially affected. The increased temperature lasts only 6 to 9 days and then it passes. The virus is not treated with antibiotics apart from small children when the situation is passing from virosis to bacteriosis. The parents should take their children to their doctor first and when he examines them he will evaluate whether the children need clinical treatments – said the Institute’s Director, Dr. Angelcho Andonovski.