Meta.mk
Main Section Nimetz: The rejection of the Prespa Agreement can have dangerous consequences 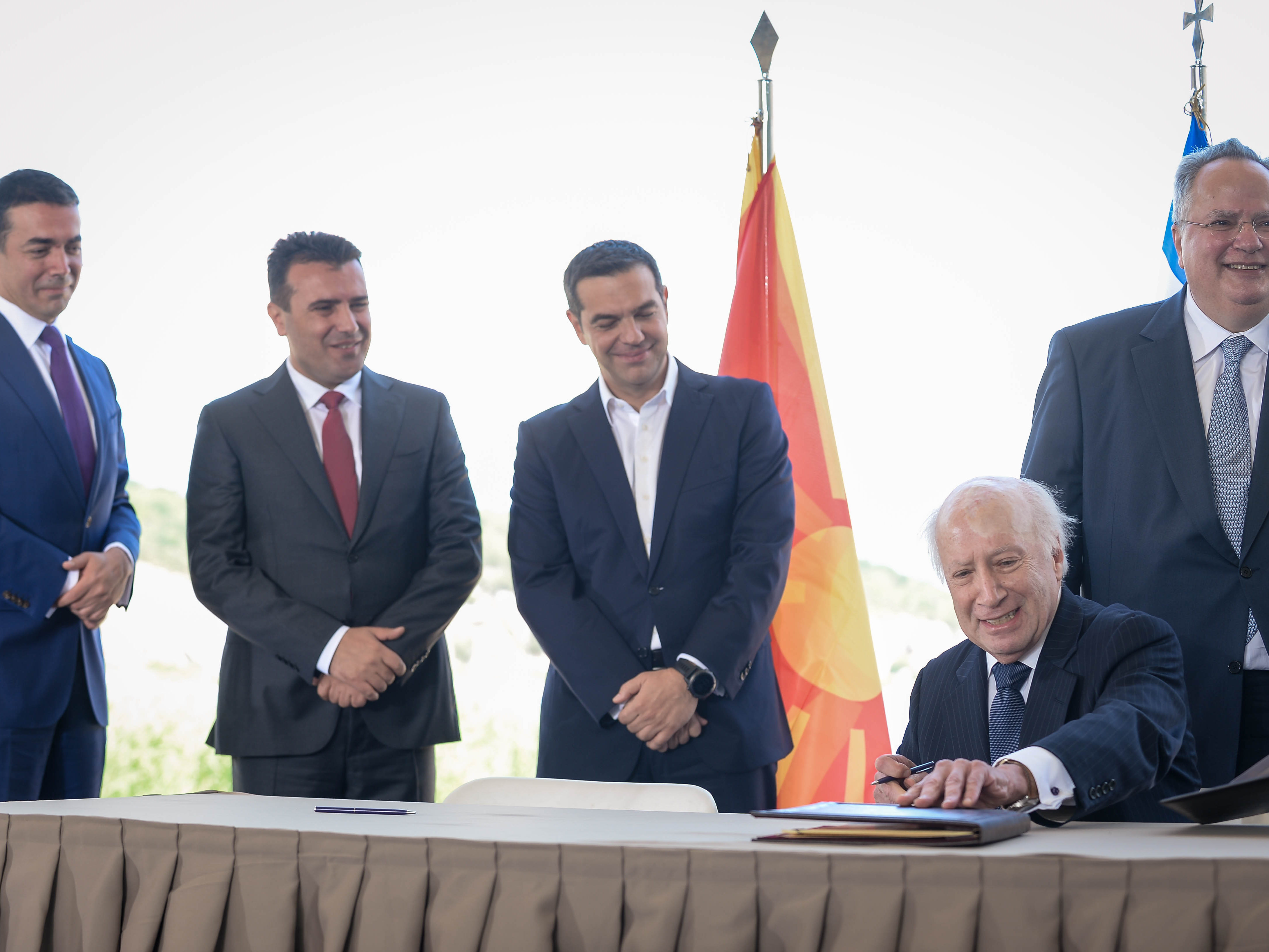 The rejection of the Prespa Agreement and its debacle can have deep and even dangerous consequences, remarked the special UN envoy Matthew Nimetz in the interview for the Greek news agency ANA -MPA, regarding the talks between Skopje and Athens about the name dispute.

-A new agreement and a quick solution in case if the Prespa Agreement fails are not possible, and both sides will probably withdraw from a lot of issues that were already agreed upon. It can cause a variety of scenarios, some of which can have serious consequences – said Nimetz.

A subsequent new agreement between Skopje and Athens, according to him, would take years, since all of the issues, including the name for overall use – erga omnes – will be returned to a starting position, and probably there will be a different political momentum in both countries, including changes in the regional and the global political scenery.

-An agreement was finally reached after longstanding intensive and difficult talks and negotiations because each side believed that is has managed to reach the essential elements of its own national interests, with an understanding that the agreement will bring peace, stability, and friendship instead of the continuation of the conflict – said Nimetz.

When asked whether at the United Nations the language is going to be recognized as “Macedonian”, Nimetz stressed that in the official list of countries including the languages that was prepared by a group of UN experts for geographical names (UNGEGN), the country is evidenced as “Former Yugoslavian Republic of Macedonia” with a reference stating “Macedonian.”

Matthew Nimetz also said that even when someone uses Google Translate on an informal basis, a widely used online tool, the Macedonian is one of the languages that can be translated to and from and used for searching.

The planet is overheating, if we don’t prevent the climate change, it will bring new pandemics