We had good meetings in Athens. We are hoping to have good ones as well in here. I look forward to the meetings at the government and with the other leaders, said the UN’s mediator, Matthew Nimetz after his arrival in Skopje, reports the MIA news agency.

This afternoon he was staying at the Holiday Inn hotel together with his associates. The meetings between Nimetz with the Macedonian political leadership are set for tomorrow.

As was announced today, Nimetz will be meeting with the Head of the Macedonian diplomacy, Nikola Dimitrov, the President of the country, Gjorge Ivanov, Prime Minister Zoran Zaev and the party leaders of DUI and VMRO-DPMNE, Ali Ahmeti and Hristijan Mickoski.

AN official statement about the visit and the results from the talks in Skopje with mediator Nimetz, according to the announcement issued by MFA, will be given by the Minister of Foreign Affairs, Nikola Dimitrov, after the meeting 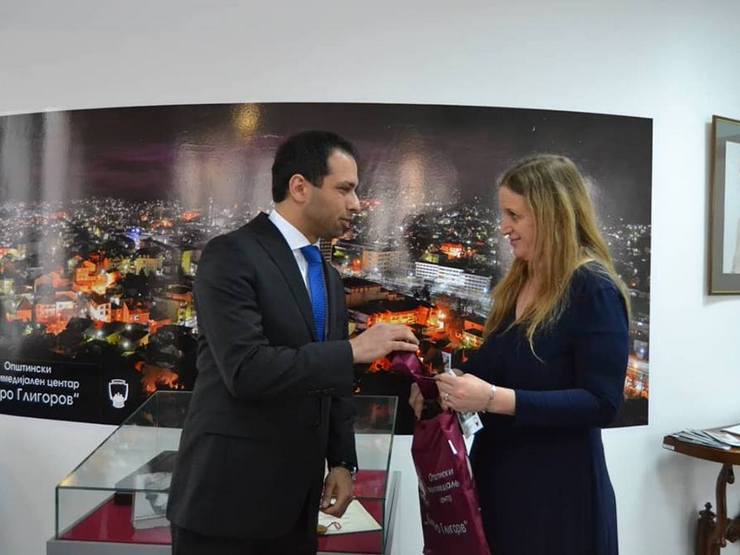 Galloway visits Shtip for meetings with mayor Bochvarski, students and representatives of the civil sector

Zaev: It is important that we are not deprived of our identity at home

Dimitrov and Kotzias conclude talks with a working dinner