Meta.mk
MKD NGO Infocenter: The Census of the Population Should be a Priority For... 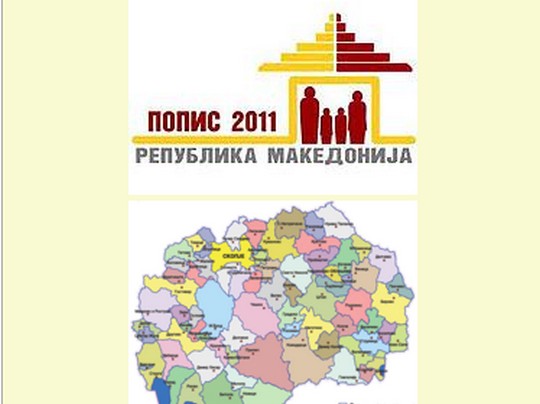 “Macedonia is the only country in Europe without a census of the population in the last 14 years and this extremely important statistical operation does not hold any significant place in the election programs of the parties and coalitions” as was stated I the NGO Infocenter’s announcement.

“An urgent priority of the new government which will be formed after the elections, among other things, should be prepеaring and implementation of a census, in accordance with all international standards and with a stronger international monitoring. The new government should provide a political consensus and will for implementation of the census and that means that the political issues should be solved and the Institute for statistics, should expertly and independently realize this extremely important statistical operation” as was said in the announcement.

In the announcement, it was also stated that in Macedonia there aren’t any favorable conditions for carrying out the census based on registers.

“It is of key importance for an authentic and relevant census to be carried out through the traditional terrain evidencing of the population. Parallel to this there should be activities for creating and for connecting the citizen’s registers,” as was stressed in the announcement.