Meta.mk
MKD New expressway to be built from Bitola to Greece and will exit... 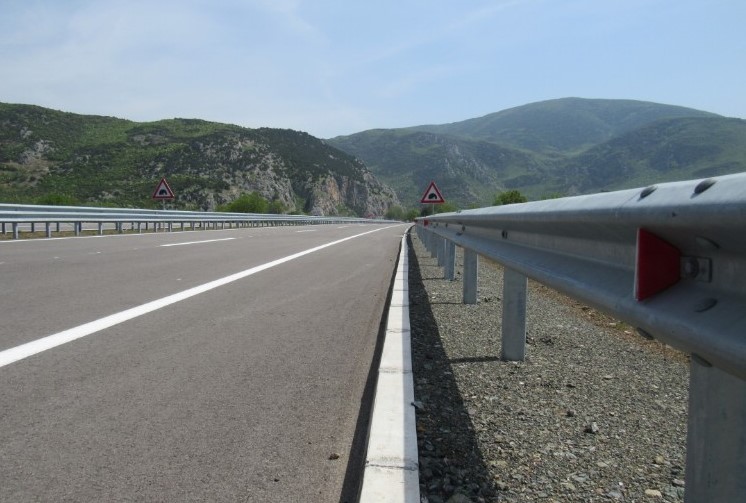 After several years of announcements, the country has finally decided to start designing the new expressway from Bitola to the Macedonian-Greek border. Greece has built a new expressway a few years ago to the border and is waiting for the Macedonian authorities to complete their work in order to operate the Pan-European Corridor 10d. The next expressway from Bitola to Medzitlija should provide a fast connection of our country to the port of Igoumenitsa on the Ionian Sea, but also less time for traveling from the Pelagonia region to Thessaloniki.

“An agreement has been concluded with a designer for designing the stated section with a deadline by 28.08.2021 and within that time period the complete project documentation must be completed”, Public Enterprise for State Roads tell “Meta”. The project designer will have to complete the design, infrastructure and basic project, after which the state will be able to directly approach the construction of the road.

The planned length of the expressway is approximately 20 kilometers, and after that the vehicles will be able to move at speeds of up to 130 kilometers per hour. The future road connection between North Macedonia and Greece will have two lanes and an auxiliary lane for stopping, with a total road width of 11.4 meters. The value of the investment needs to be further determined by completing the design phase, after which the government will have to find the means for the implementation of project.

From the Macedonian side of the border, the future route Bitola – Medzitlija will need to be connected to the new expressway Gradsko – Prilep, which is already being built. The project will include the construction of a new roundabout around Bitola. On Greek territory, the future road route will be connected to the A27 motorway, which is a branch of the “Egnatia Odos”.