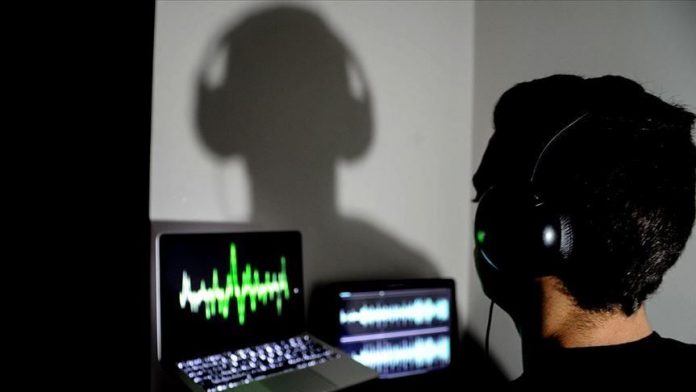 A Facebook profile under the name “El Cheka” has been sharing wiretapped materials for several days i.e. the so-called bombs that date from the period between 2008 and 2015 when the secret police were illegally wiretapping thousands of citizens. Later, these conversations were published by the former opposition leader Zoran Zaev.

In these wiretapped conversations, several DUI officials can be heard talking, however there are also conversations between them and officials from VMRO-DPMNE with whom they were in coalition, reports Portalb.mk.

The Ministry of Interior informs that together with the Public Prosecution it has taken all necessary measures to solve the case regarding the publishing wiretapped conversations on Facebook.

“We have found out who is behind the profile that has been publishing these tapes and the Prosecution has been notified. Also, Facebook has been notified as well. When the case has been investigated and solved, the MoI will file a lawsuit against the perpetrator and will inform the general public”, reads the MoI statement.

Prime Minister Zoran Zaev said today that he still hasn’t heard the wiretapped conversations that appeared in the past several days. Zaev didn’t comment but said that the case should be investigated seriously.

“The wiretapped conversations do not affect our relations with DUI and whoever is publishing them has to know that with the Przino Agreement, the opposition has submitted all wiretapped materials to the SPO and its publications is banned”, said Zaev, who also said that he will not deny that there is a possibility of the existence of a third party because according to him the opposition had in its possession only one third of UBK’s wiretapped materials.

DUI demands accountability from the relevant authorities because according to them, the same situation keeps repeating itself and no one gets punished.

“The Prosecution, the Ministry of Interior, the Directorate for Personal Data Protection must be engaged, as we constantly see this happening over and over again since 2015 but without any concrete results. The problem has been identified but without any solution. I think that we must seek accountability from these institutions, because as a society we cannot develop and cannot function with such methods of action. DUI has constantly been a target to such attacks by certain groups by means with either propaganda, fake news or by other means and the party has always triumphed, as we have seen no crime nor corruption has been documented in these efforts”, said DUI’s MP Artan Grubi for Portalb.mk. 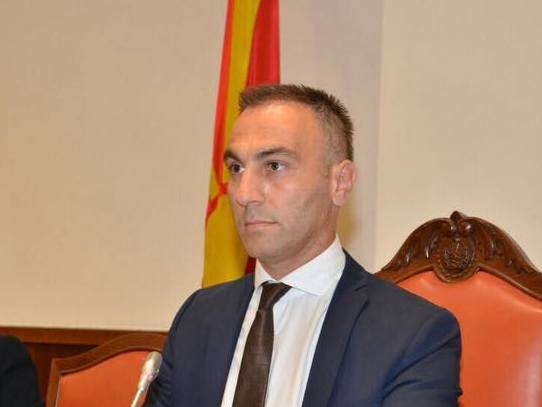 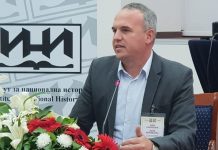 Zekir Ramchilovic elected as the new Vice President of the Parliament.