Meta.mk
Economy NBRM: The situation in the economy for the third quarter is improving 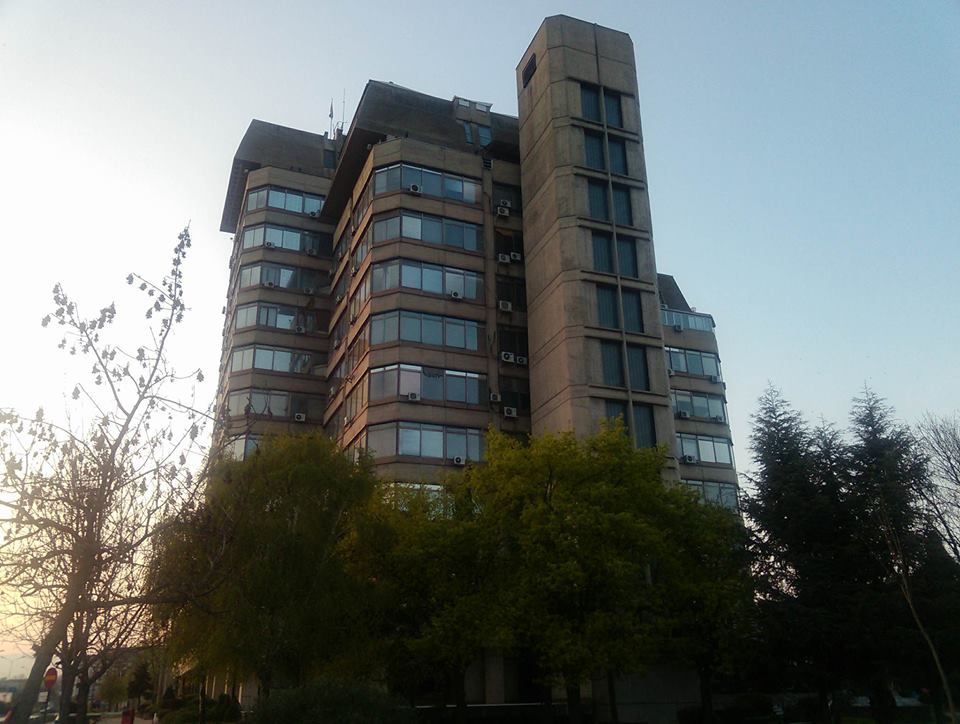 After the decline in economic activity in the first half of the year, the data for the gross domestic product (GDP) showed a moderate increase on an annual basis of 0.%, reported the National Bank in a statement.

The average annual inflation rate in the first eleven months is 1.3% and it moves within the projections. 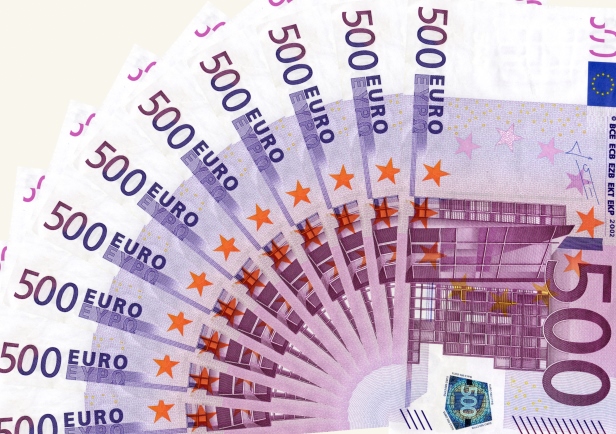 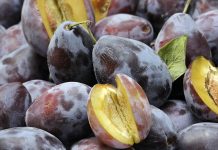