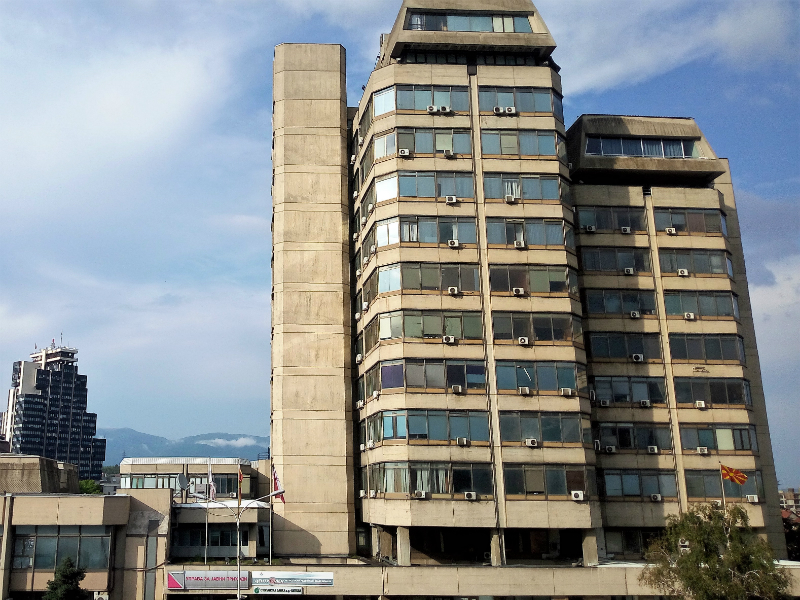 With the slashing of the basic interest rate in January and March, the national Bank’s Committee for operative monetary policy (COMP) at a session adopted a decision to lower it again by 0.25% and is now 1.5%.

“This relaxing of the monetary policy is expected to decrease the price of financing through loans from banks and for securing additional liquidity of the banking system. The banks can accordingly use it for supporting the domestic economy through the use of loan activity and alleviating the effects of the negative shock on the domestic economy” said the National Bank.

At the session, a decision was passed for additional changes that will allow the banks a larger access to liquidity if during the forthcoming period such need arises which indirectly is opening an additional space for increased loan support for the economy.

“With these changes, the reach of the securities that the National Bank can accept from domestic banks as instruments for securing the denar liquidity of the banking system, Also, during the implementation of the monetary operation for purchase of securities on temporary or definite basis, the National Bank will be able to accept domestic bonds with the longest maturity (15 and 30 years) including eurobonds issued by the government on the international financial markets that are owned by domestic banks” explains the National Bank.

The National Bank states that despite the already visible negative effects on the economy related to the COvid-19, the economic pillars remain healthy.

Macedonian Railways having difficulties with maintenance of the Chinese trains, timetable barely functional

Pupils in North Macedonia can have an extended stay at schools...