Pendarovski has won in Kumanovo, Kriva Palanka, Strumica, Berovo, Delchevo and Dojran, as well as in Centar and Karposh.

SEC’s President, Oliver Derkoski said that the election was conducted in a fair and democratic ambient and that there weren’t any serious objections from the participants in the campaign or the observers. 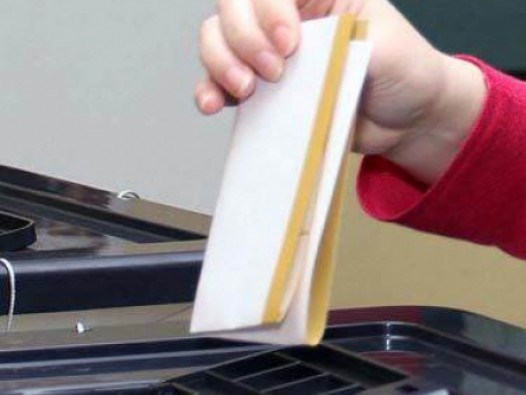