Meta.mk
Crime Police investigates whether suspects rigged any other festivals 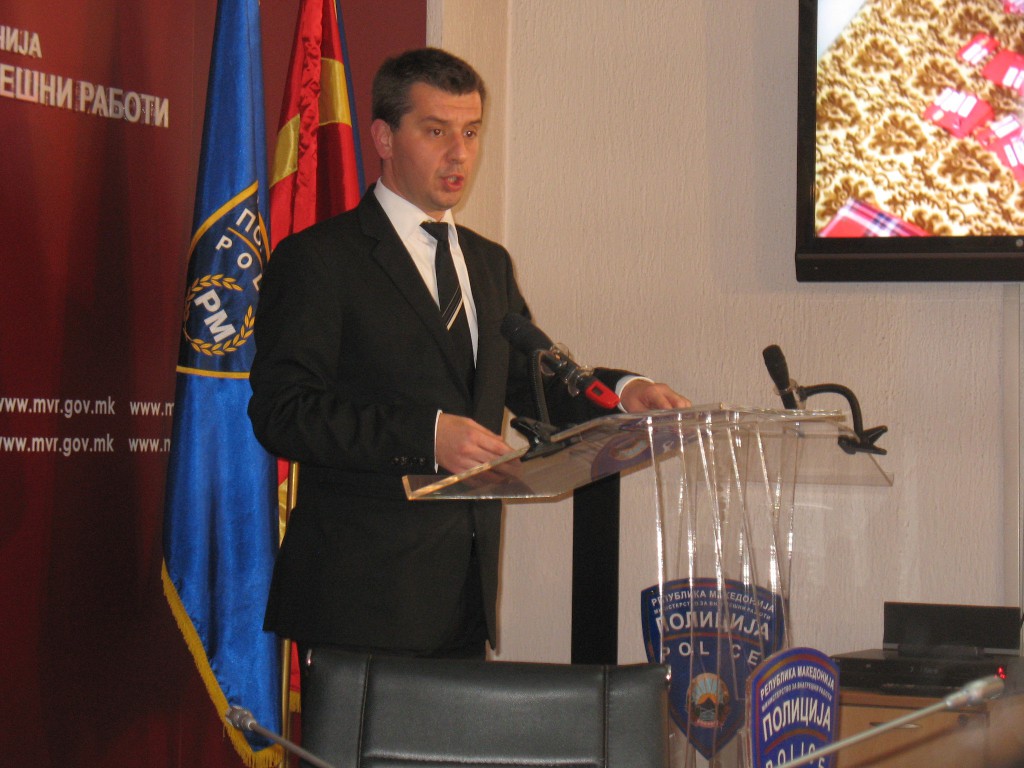 Police called four suspects for questioning under reasonable suspicion of illegally entering the phone voting system for last night’s Skopje Festival, said officials of MOI at a news conference.
The owners of the company which organized the phone voting and a production company and two more people were called for questioning, informed MOI. One of them wasn’t available to the police. They are aged from 26 to 56 years.
MOI, on a basis of prior knowledge, informed Public Prosecutor and, with a legal warrant, earlier this morning at 2 am, they found 14 minors, from who were seized 2,500 SIM cards. The investigation for possible involvement of other people, as well as the currently suspected, in other festivals is ongoing.