The Citizens Association “Most” received notice on Monday, that they were required to pay a visit to the offices of the financial police, where they were asked to produce all their financial records and documentation.

“On Monday we had a meeting with the Financial Police where we talked with investigators. Correctly and precisely we were asked to produce all our paperwork and they gave us a few days to deliver them. “Most” works in accordance with the law and respects the laws of Macedonia”, said Darko Aleksov from “Most.”

The information that investigators of the financial police raided the NGO was announced by Belgian expert Peter Vanhoutte on his “Twitter” account which said: “A Reward for the Government sending financial inspection to silence NGO who is critical for the election preparations.”

A reward for the Government sending financial inspection to silence NGO critical about election preparations. pic.twitter.com/YCBF9OF2Dp

Regarding speculation that emerged that someone had been paid tens of thousands of euros, Aleksov said they had professional engagements with domestic and foreign experts who were paid according to their contracts. 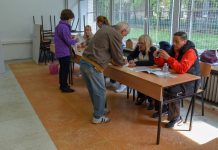 MOST: First round of voting passes in a fair and democratic atmosphere 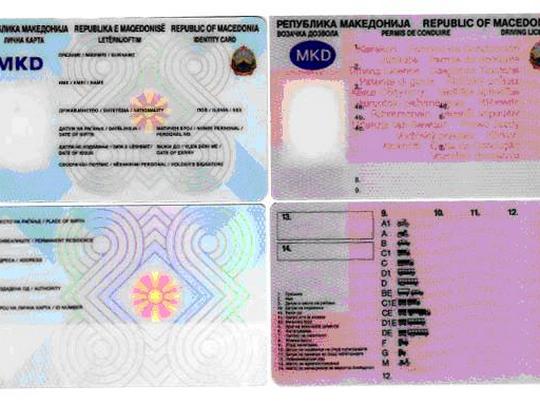