Meta.mk
Correspondents MOI are investigating how a bullet ended up in the leg of... 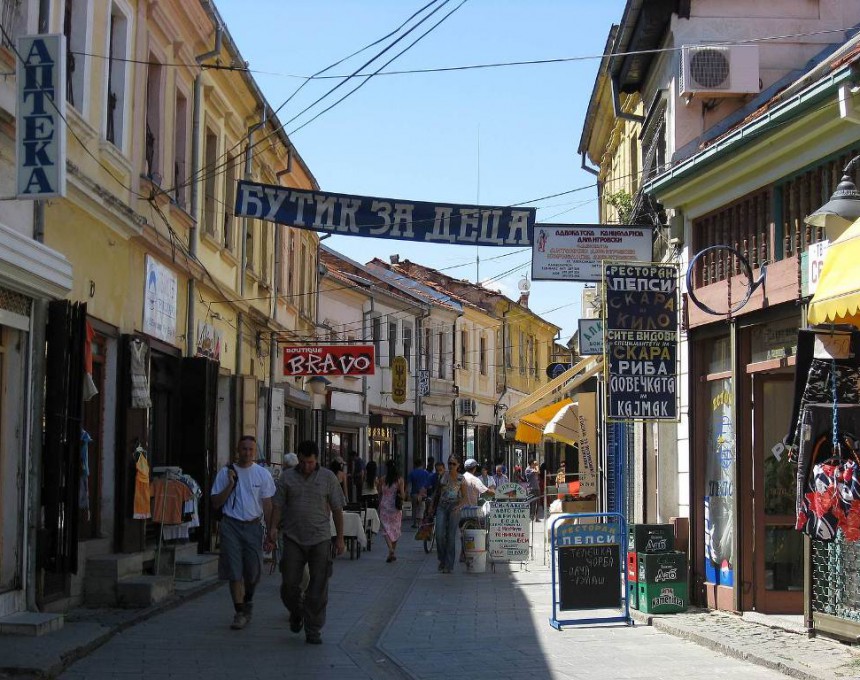 Bitola Police confirmed that today, at some point in the afternoon, Borce Petrovski, a SDSM senior official and former MP from Bitola was injured with a bullet in his leg.

From Bitola, journlaists from “Meta” were told said that the investigation is ongoing and is still being inspected by experts, and more information concerning the incident will be announced later.

The incident took place in the neighborhood Karpos of Bitola, while the member of the opposition sat and talked with his friends on the side walk.

The bullet, from what we know, ended up in his upper leg, after which he was hospitalized. Despite his injury he is not in a critical condition.

It is still unclear who shot him, and where they shot him from.

Information on the case spread through the city like wildfire, causing unrest among its citizens.