Meta.mk
Economy IMF: Macedonia with higher than average growth in the region 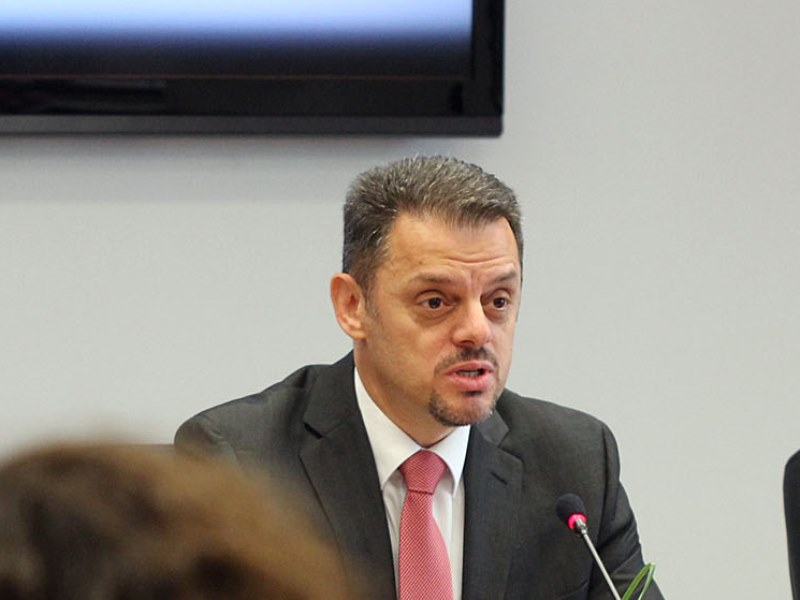 Macedonia will finish the year with growth of around 3.5 percent, which is above the regional average, said representative of IMF mission, Ivanna Vladkova Hollar, today.
– The increase this year is above regional average and is projected to be around 3.5 percent and to slightly increase next year. Growth is balanced and reflects increased export, as well as growing personal consumption – Vladkova Hollar said.
According to Deputy Prime Minister and Minister of Finance Zoran Stavreski, Macedonia’s economy achieved solid economic growth in the first nine months, which shows that there are healthy set policies which facilitate that growth.
– In 2014, we expect a growth which would range between 3.5 and 3.8 percent, which is one of the highest rates in Europe, maybe even the highest for the following two years – Stavreski said, adding that high economic growth that would approach to about 4 percent and more is expected.
Stavreski estimates that, with good coordination of fiscal and monetary policy, the Government succeeded in creating a good environment for supporting the domestic firms. The minister said that it is expected denar’s stability and the opportunity of companies to obtain credit funds in order to make new investments to be maintained. 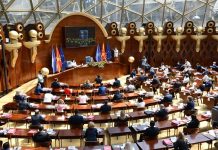 The budget rebalance was adopted in North Macedonia, most of the assets are for healthcare and economic relief measures