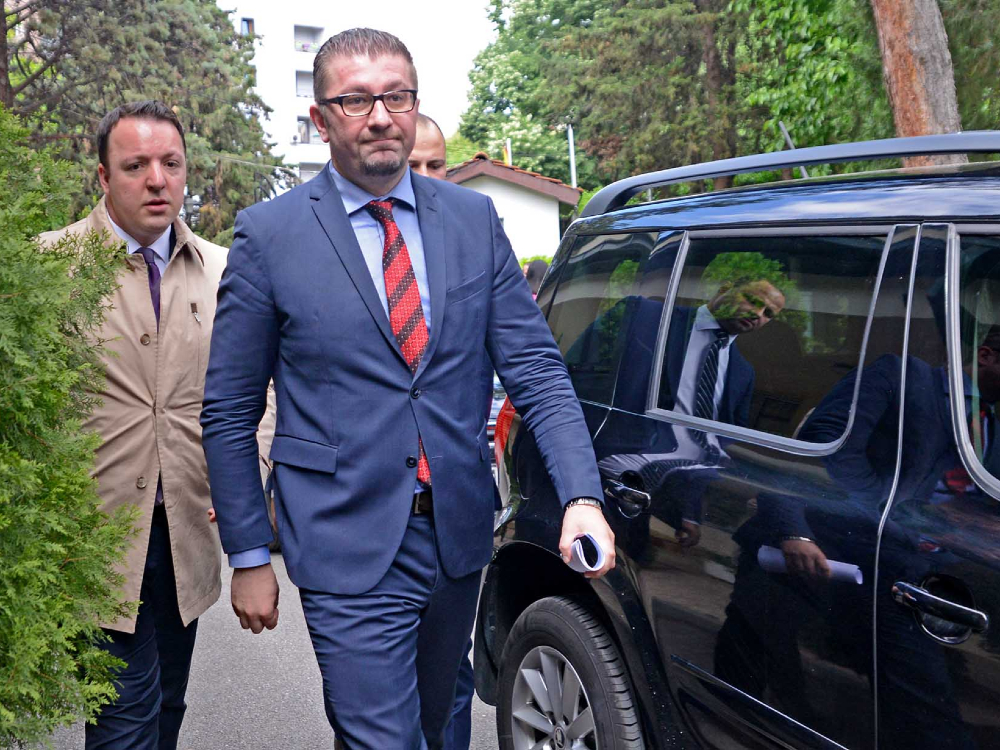 Despite Prime Minister Zoran Zaev’s claim, who in a TV interview announced that the negotiations about SPO are heading in a good direction after 30 amendments by the opposition were accepted, VMRO-DPMNE’s party leader, doesn’t share his optimism.

-At this moment I’m not an optimist, but this process needs to be given a chance because it is of exceptional significance for Macedonia to finally become a law-abiding state which is opposite of what we have today with Kacarska and the judiciary and Ruskoska and the prosecution.
Also, for us as VMRO-DPMNE it is important not to have selective justice but justice for all and not justice for a certain political party and certain politicians. Therefore, we remain within the framework of those working groups and we shall try to provide with new creative solutions – said Mickoski during his visit to Stip.