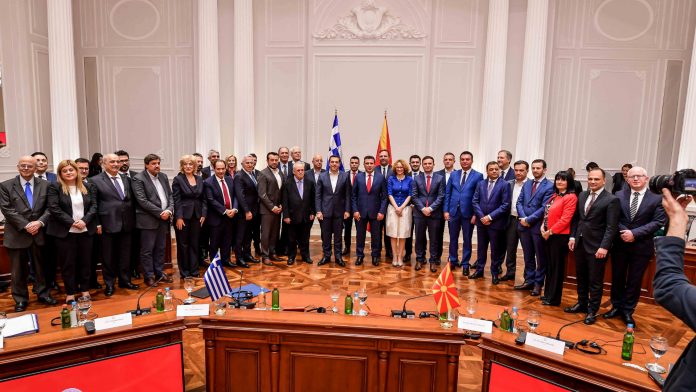 As informs the government, the Defense Ministers Radmila Shekjerinska and Evangelos Apostolakis, have signed the Agreement for Defense Cooperation between the two ministries, which also denotes control of the Macedonian air space by airplanes from the Greek military airforce. The Vice Prime Minister for European Affairs Bukar Osmani has signed a Memorandum for Cooperation between the Secretariat for European Affairs and Greece’s MFA with the Alternate Minister of Foreign Affairs in order to speed up Macedonia’s accession into EU.

Another step forward is the signed Agreement for opening a new border pass between Majda, in Kavadarci area and Promahona in Greece. 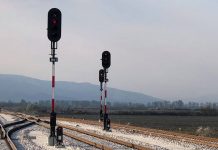