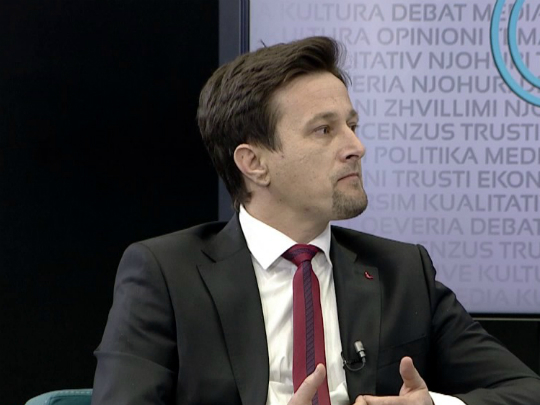 Just before 17:00, the candidate for mayor from Besa for the municipality of Saraj, Bashkim Bakiu recieved a death threat. The case was repotred to the police.

According to the Skopje Ministry of Interior , around 19:00, Bashkim Bakiu, a resident of the town, Ljubin came to the police station and told them he had received a SMS with threatening content on his mobile phone.

However, because he was in a rush to make an unannounced rally in the area of Derven in the village of Saraj, he gave up the opportunity to formally report the case and left. Then, at 19.50, he called on the police telephone number 192 and reported the rally and asked for police security.

“Mr. Bakiu, I spent ten years in jail and, if necessary, I will do ten more. You will be gone if you continue your activities tonight and hold rallies. Tonight I will wait for you in Derven, where you will hold your gathering”, reads the threatening message received by Mr Bakiu.

The rally ended without any problems, after which police officers told him to report the case to the Police Department Saraj, said the Skopje Interior Ministry.

“The threat will not stop me. Only God gives life and takes it away! The case has been reported to both the police and the international factor for threats”, said Bakiu, reported Portalb. 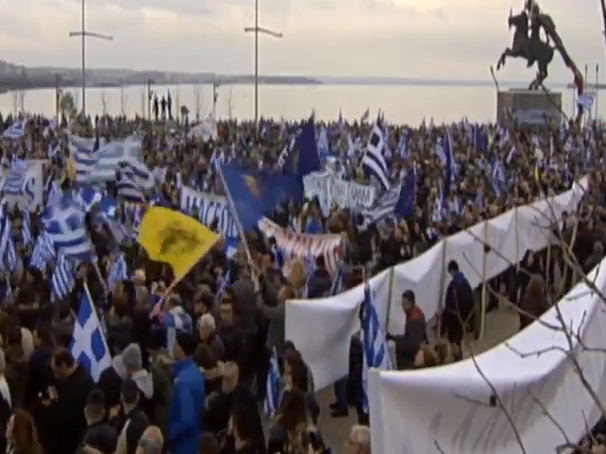 Reuters: Russian diplomats in Greece involved in “many illegal activities” in protests against Macedonia 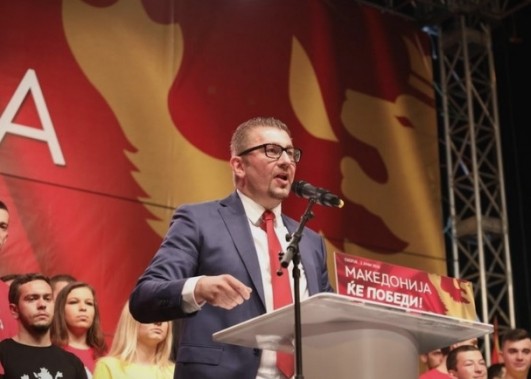 Mickoski demands early elections next year, Anjushev says it wont be good for the economy