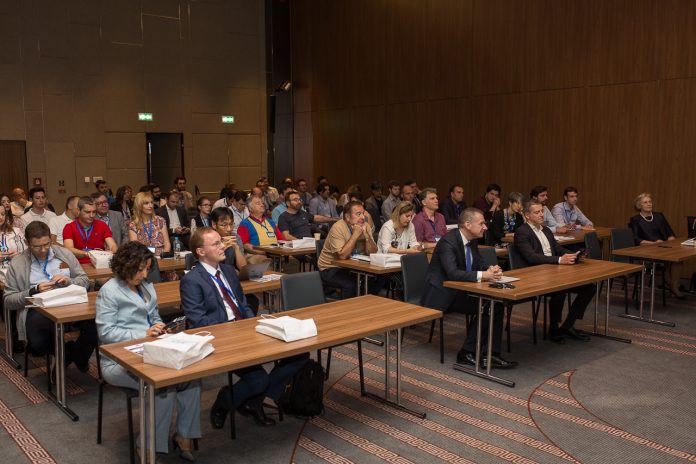 The third edition of the international telecommunications conference “5G and Beyond”, officially opened today in Skopje.

At the opening of the conference, Minister of Information Society and Administration Damjan Mancevski said that the technology is expected to bring real digital evolution, stimulation of economic growth, innovation and prosperity.

“5G will change entire industries. These sectors will be fully transformed with digital highways for communication, computing power and sensor networks. Automation will largely depend on secure and functional “5G” networks. Individuals and machines will be able to communicate and share information in a way unknown until now. There won’t be much human activities, which is not supported by cyber infrastructure”, underlined Minister Manchevski. 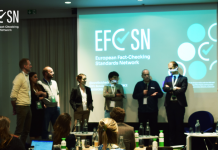