Meta.mk
Main Section Mančevski: We don’t have anything further to say to Hahn that he... 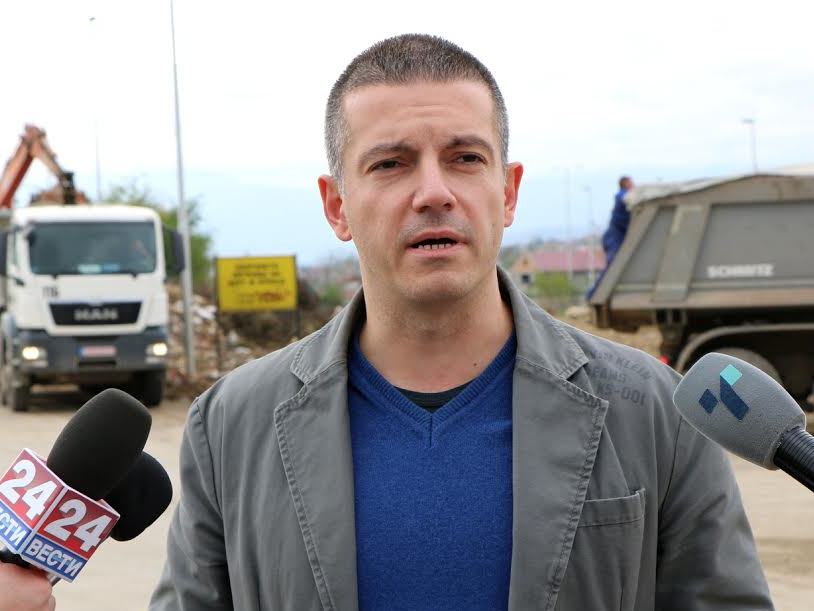 The consultations between SDSM and the other political parties that gave their signatures in order Zoran Zaev to be the new mandatary, are still underway, and tomorrow, mostly by Tuesday, the proposal for a new president at the Parliament will be known, said the vice president of SDSM, Damjan Mančevski, for Television 24.

-I believe that by the start of the consultative session i.e. the meeting for coordination of the Parliament we will reach an agreement. There are several variants at play for which we will make a decision about as soon as we see what the true intentions are behind VMRO-DPMNE and Trajko Veljanovski’s irresponsible and highly despicable behavior – said Mančevski.

Regarding the accusations from VMRO-DPMNE that the initiative for summoning a parliamentary session for election of a president will contribute to the realization of the platform of the Albanian parties, Mančevski says that for SDSM there is no „Tirana Platform“ or a program by SDSM but a proposal program for a government and that the Constitution and the country’s unitarian character are not endangered. The rest, as he said, is pure speculation that is part of Nikola Gruevski black and negative campaign.

Mačevski says that SDSM along with its partners are ready even if president Gjorge Ivanov doesn’t change his mind and declines again to give the mandate to Zaev to form a government.

Whether SDSM, similar to VMRO-DPMNE will make some demands to the EU Commissioner for European Neighbourhood Policy & Enlargement Negotiations Johannes Hahn, who will arrive in Macedonia on Tuesday, Mančevski says that as a party they don’t have anything further to say that wasn’t said already.