Meta.mk
World Balkans Macedonians in Albania are preparing for local elections on 21st of June 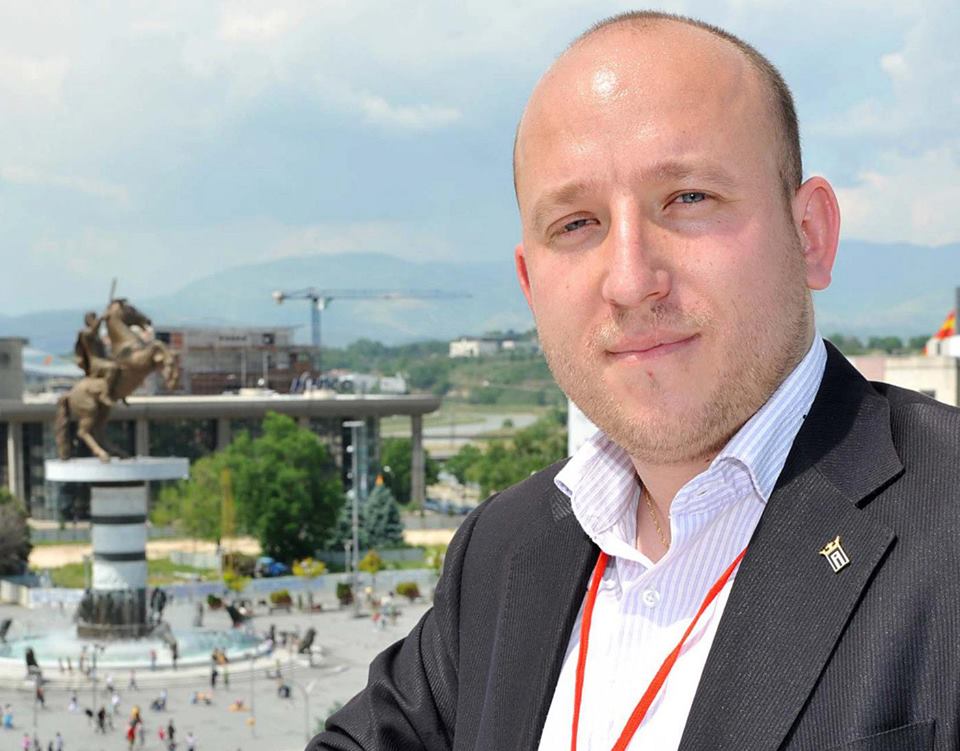 At the local elections which will be held on 21st of June, Ethnic Macedonians in Albania will compete for a Mayor position in Pustec and will have 16 lists of councilors in as many municipalities.

The only candidate for mayor, Edmond Temelko, previously held the position Mayor of Pustec, the only municipality of Macedonians in Albania.

Advisory list for the Municipality of Tirana will be led by Nikola Gjurgjaj, president of Ilinden association. Gjurgjaj urged Macedonians to cast their vote for the Macedonian Alliance for European Integration.

– Vote on the list of councilors from the Macedonian Alliance for European Integration in the Municipality of Tirana under number 36, because the Macedonian party is the only guarantee that only they themselves can fight for their rights and for improving our position in the Republic of Albania – said Nikola Gjurgjaj, the list’s favorite.