Meta.mk
MKD Macedonians with the least chance of asylum in Europe 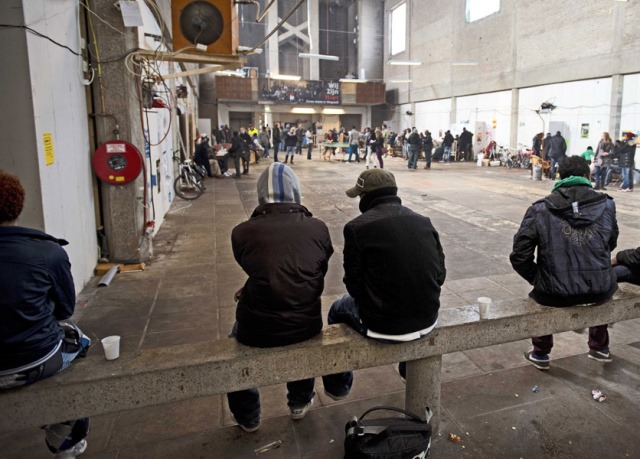 Macedonians are the second largest asylum seekers in the European Union, but at the same time have the lowest rate of acceptance, which is barely one percent. According to the last supervision of the European Commission on the abolition of the visa regime for the Western Balkan countries, asylum request from Macedonia have the lowest acceptance rates in the region.

According to statistics from the EU, 21 percent of the total asylum applications in the first nine months of 2014 came from Macedonia.

Germany remains a “favorite” destination for immigrants from the Balkans. Between 2009 and 2014, the number of asylum seekers has increased from 12 percent to 75 percent.

Supervision shows that measures to prevent “bogus asylum seekers” in the EU are not enough, said Commissioner for Migration Dimitris Avramopoulos. 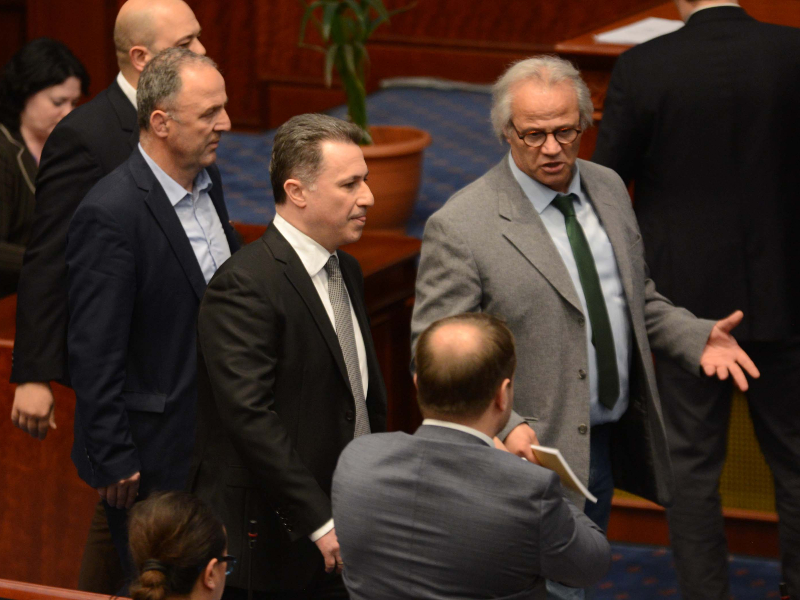