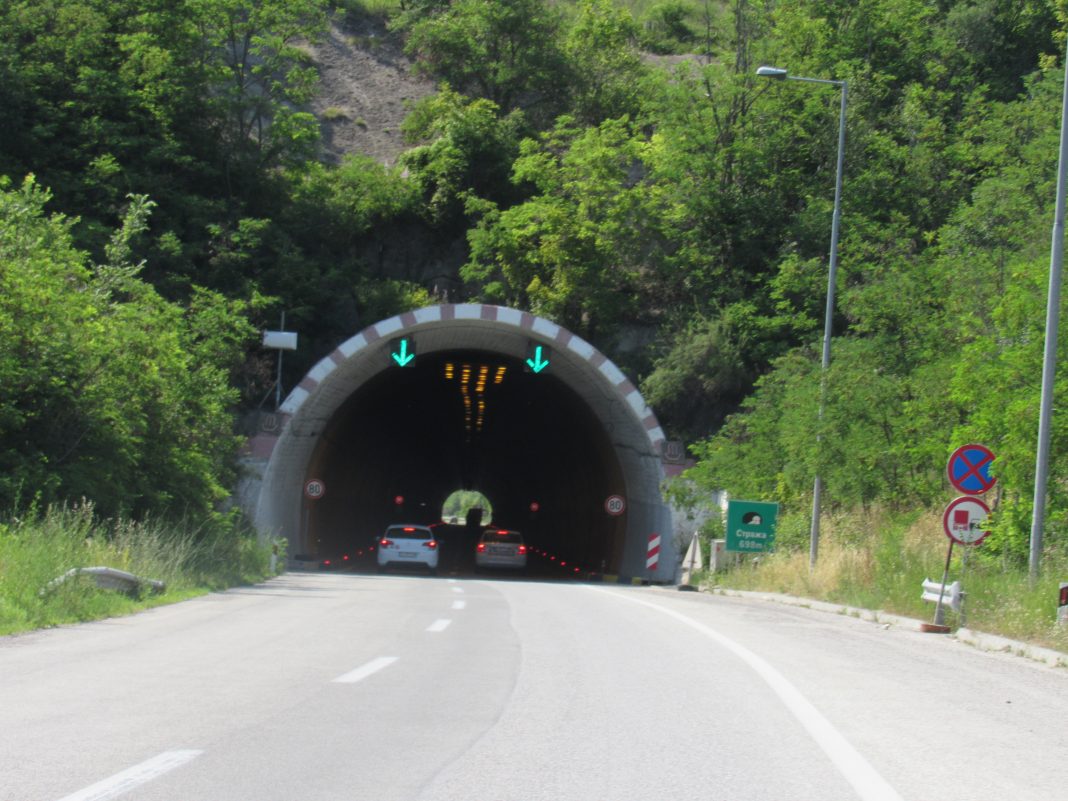 Macedonian citizens have purchased 85.000 electronic vignettes for traversing Bulgarian roads during the period between 1st of January and 13th of August this year. The Bulgarian Minister of Regional Development and Urbanism, Petja Avramova had fond words for Macedonian drivers who are among the most regular payers of road fees out of which the Bulgarian state has profited in the amount of 1 million euros.

-This puts North Macedonia on the fifth place among foreign vehicles for purchase of e-vignettes. Ahead are countries such as Romania, Turkey, Germany, and Greece – said Minister Avramova.

Unlike the pay toll stations across Macedonian highways, the amount of the fee is much smaller. The drivers can purchase a vignette for their vehicle on the Internet for a period of one weekend, one month, three months or one year. The one-month electronic vignette in Bulgaria costs 940 denars and allows limitless use of the whole road network during that period.

The new system with an electronic vignette in Bulgaria was introduced on the 1st of January this year and the Bulgarian state expects an increase of assets collected from road fees.