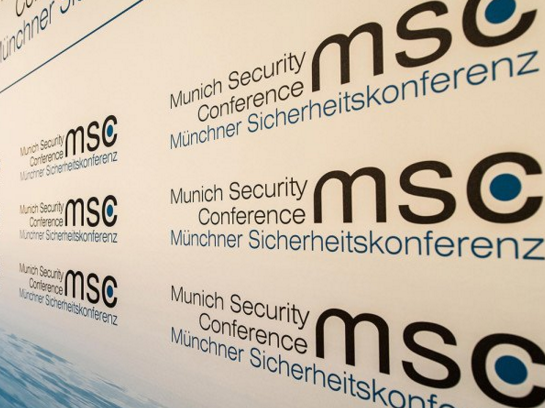 President Stevo Pendarovski, the Foreign Affairs Minister Nikola Dimitrov and the Defense Minister Radmila Shekjerinska will be attending the Munich Security Conference. One of the biggest global conferences dedicated to security and defense will be attended by 500 presidents, prime ministers, ministers, representatives of the business and civic sector, including academics. The event will be taking place from 14-16th of February.

On Sunday, Pendarovski will address the Conference and before that he will address at the Balkan Dialogues round table debate, that will be attended by Josep Borel Fonteles, the Vice President of the European Commission and High representative of EU’s Foreign Affairs and Security Policy, Albin Kurti, the Kosovar Prime Minister, Edi Rama, the Prime Minister of Albania, Aleksandar Vucic, the President of Serbia and Ekaterina Zaharieva, the Bulgarian Vice Prime Minister for Judaical Reforms and Foreign Affairs Minister.

As informs the presidential cabinet, Pendarovski is scheduled to meet with various participants at the event.