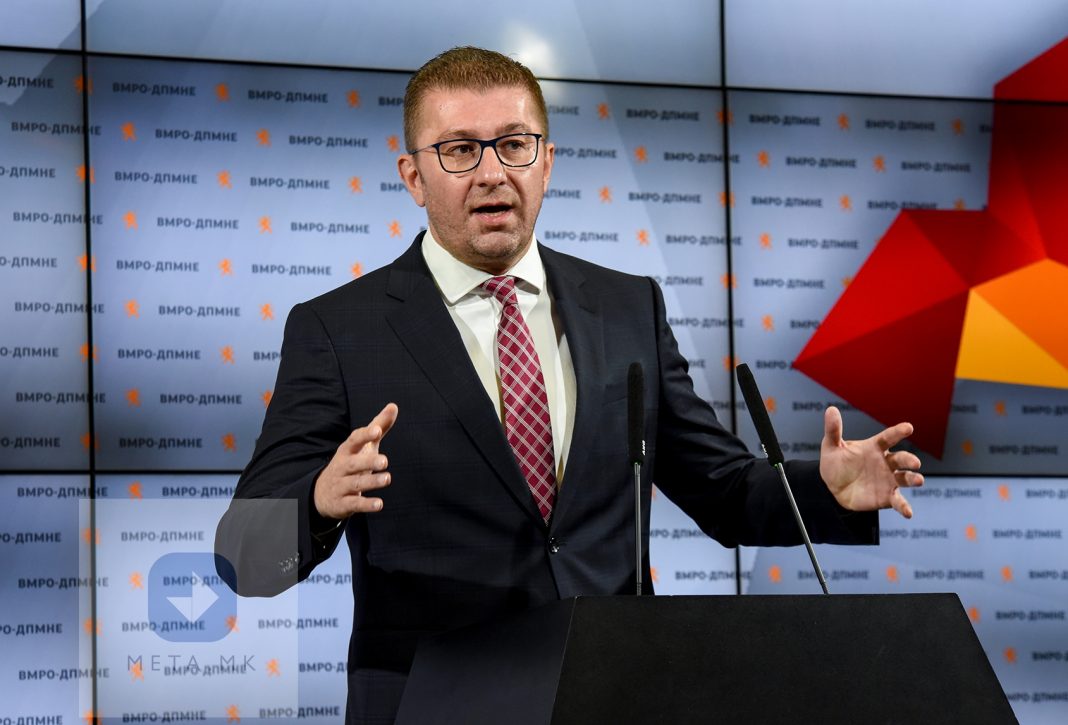 The highway from Veles to Bitola, an express road from Kumanovo to Kriva Palanka, Bitola to Medzitlija, an express road from Strumica to the border with Bulgaria are just part of the pre-election promises by the opposition party VMRO-DPMNE that were presented today by its President Hristijan Mickoski. Just like all previous elections, the politicians’ promises receive heavenly dimensions and this time this is literary like that since Mickoski promised that
he will put an effort to establish direct flights to the USA.

For flights from Macedonia to USA several criteria will have to be met among which is finding a foreign air company that is interested in maintaining such flight and providing subventions for it. From the neighboring countries, Prishtina had a direct flight to New York, but this experience only lasted for the summer of 2009. At the moment, Air Serbia is flying from Belgrade to New York, but according to the analysis by newspaper Danas’ experts, this line is causing losses in the amount of 20 million euros annually.

VMRO-DPMNE’s party leader promised that in the future that the new highway from Bitola to Skopje will be traversed by an hour and a half. The road via Veles, Chashka and Prilep will be built as it is of strategic importance for the Pelagonia area and for one million citizens, said Mickoski.

Before the elections that took place in December 2016, the building of a new highway between Bitola and Skopje was promised by Vasko Kovachevski, of SDSM. It’s a project which has been promised for more than 2 decades, and the first time it was mentioned during the Branko Crvenkovski’s government in the 90s.

While the parties compete who will be promising more and bigger projects for the development of roads, the experts and the numbers warn that the expensive infrastructural projects can lead Macedonia into state of slavery. No one is announcing how much it would cost the building of the highway between Bitola and Skopje.