Meta.mk
MKD Macedonian Minister of Justice says the vetting process in judiciary will be... 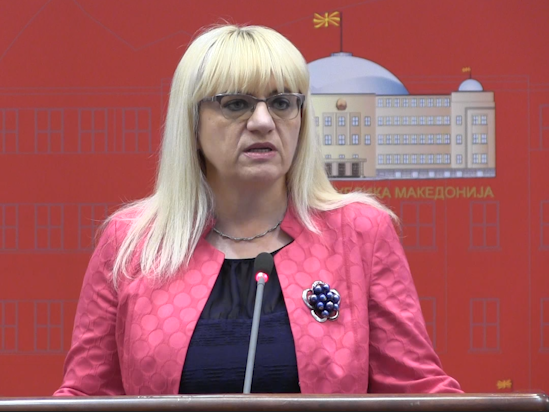 We have to be aware that in order for a vetting process to start in the judiciary a two thirds majority is necessary and this including the debate regarding this issue cannot be done before the elections, said today the Minister of Justice Renata Deskoska when she replied to a question regarding the vetting process and how it will be implemented.

She thinks that none of the processes have to be rushed and it should be a processes agreed with a consensus of a two-thirds majority. Regarding the model and who will implement it, Deskoska said that one of the variants is an implementation of the vetting by a joint commission which will be investigation various aspects.But it is possible it might be implemented by several institutions.

-Several variants are possible where one would be a vetting conducted by a joint commission that will investigate several aspects, but it is possible that it might be conducted by several institutions that would combine their authorities. But we have models that we see that exist and were implemented in other countries i.e. a commission that that will take over the authority and will implement the process – said Deskoska. 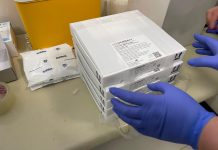 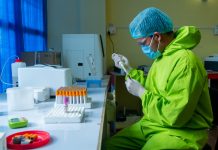